According to Wikipedia, the Dog Days of Summer are defined this way:

"Dog Days" (Latin: dis caniculārs) are the hottest, most sultry days of summer. In the northern hemisphere, they usually fall between early July and early September. Dog Days can also define a time period or event that is very hot or stagnant, or marked by dull lack of progress. The name comes from the ancient belief that Sirius, also called the Dog Star, was somehow responsible for the hot weather.

For some reason, probably because one of my grandparents told me to stop me from pestering them when I was small, I thought the Dog Days of Summer were those days late in summer when it was so monotonously hot and humid that the dogs would just lay under the porch and refuse to come out all day.

No matter how hot it gets, my little girls want to go outside all the time. They don't mind sweating in the hot summer sun. If they were dogs, I bet they would be the only ones NOT staying under the porch.

Just the other day, we had a surprise visit by our neighbor's puppy. He is too young and frisky to know he's be better off in the shade of a tree or porch. He was happy to race Delilah or retrieve the ball every time Cami threw it across the yard. 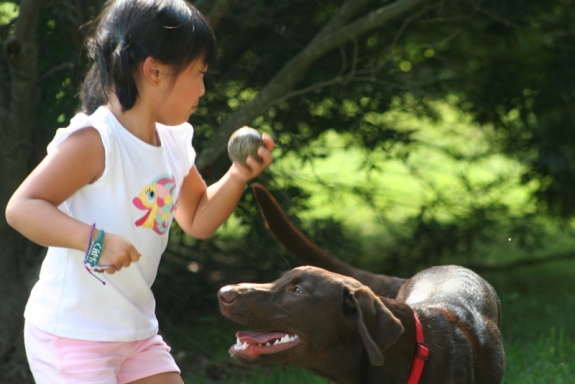 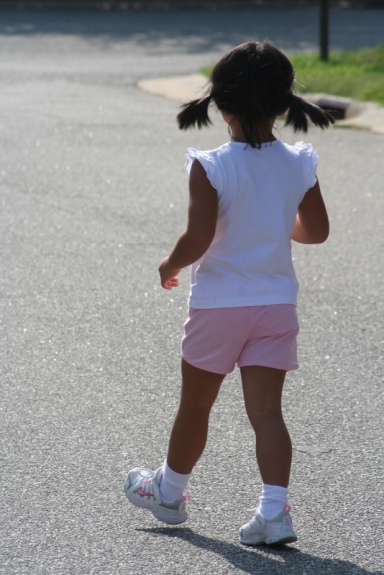 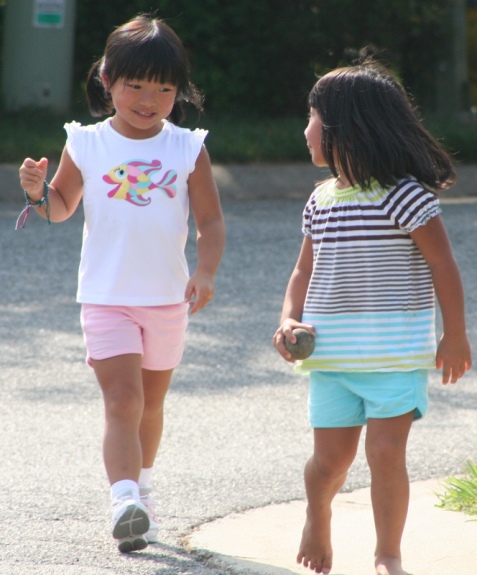 In the end, the puppy went home when his owner called, and my girls followed right behind him. They enjoyed visiting our dogs in the back yard and telling them all about the adventure! 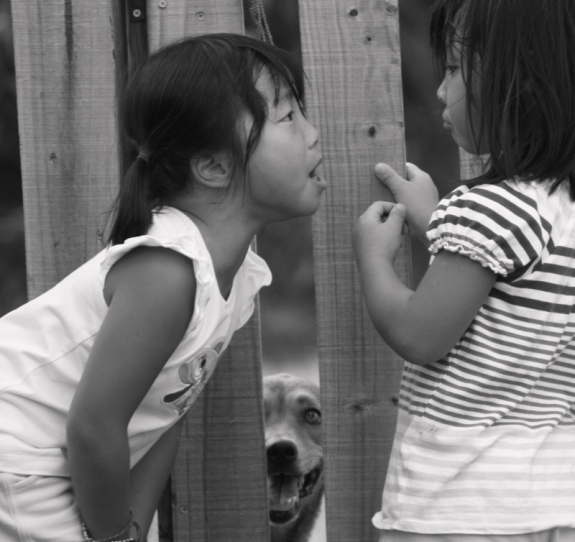 Feels like home on Humzoo to have China stories and photos. Nice job!