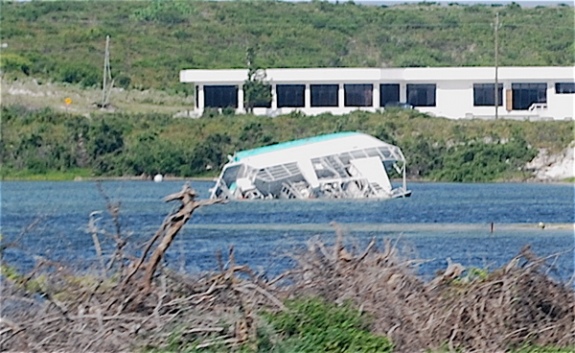 I don't know how the crew didn't see it coming. What else could you expect when you play Barry Manilow show tunes in the theater after feeding time? The collective weight of the bloated bodies and the walkers, all amassed in the aft of the ship, overwhelmed the laws of buoyancy. 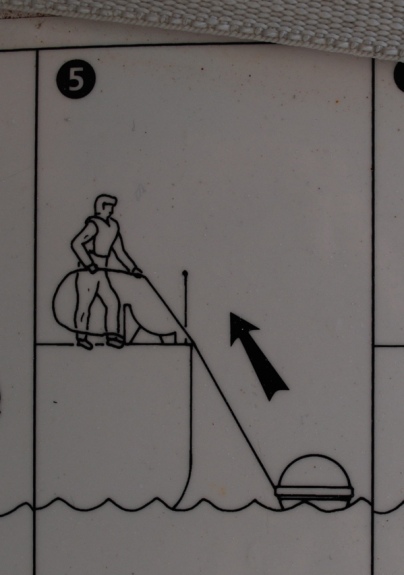 I'm saddened to report that most people didn't make it out in time. Some refused to leave before the midnight buffet was served. Others couldn't make their way to the disembarkation station because their muscles had atrophied due to lack of use during the last week.

My Dad and I made it off the boat before it flipped over, and now we're paddling around somewhere in the Atlantic. 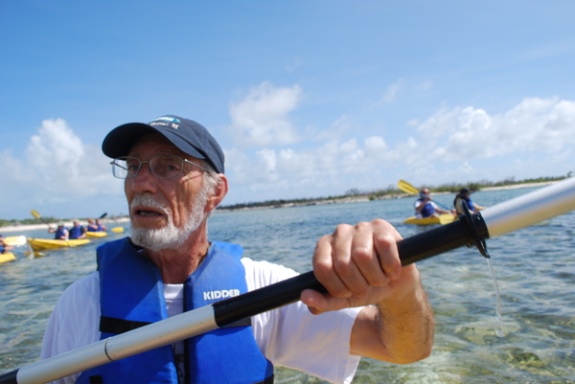 You're probably wondering how I'm getting an internet connection from the life raft.

Well, so long humzoo. I doubt I'll make it through the night. My Dad is starting to become delusional, and from the way he's looking at me I can tell that he thinks I'm the dessert bar. It's going to be the aquatic version of the Donner Party up in here soon. When a movie gets made about this event, I would like that chick from the I Can't Believe It's Not Butter commercials to play me.

Its amazing that, wherever you are, there is always someone with an unsecured wireless close enough for you to tap into.

I'm surprised the passengers didn't think the mustard station meant ham on rye or something. Glad you and your dad made it off! Hope the web feed finds you out there in the Atlantic! We can't be left hanging like this!!

I want to buy the Movie and Television Rights to this story because they are worth millions. EyePulp will never have to work again, if he doesn't want to.

Does anybody know how long this cruise is going to last? They will probably see the Ghost U-Boat when they are in the Bemuda Triangle on the way back to the port of departure.

BeanCounter37   Friday, June 19, 2009
I would have responded to these spurious claims of shiftlessness, but my nap ran long after I got back from the sleep therapy center.

PS: Who here's an expert on jerky? How long should kitty strips be smoked?

I have to stand up for Andrew. He works very hard. He has to in order to pay the future alimony checks.

SallyPants   Friday, June 19, 2009
Has anyone heard from my wife? I would assume she would let us know if she's still alive... or maybe post some more photos...