Stephen and I made an exciting decision last night. We had decided a while back that we were going to adopt a puppy when we found out Stephen's brother, Kevin, and his girlfriend, Grace, who have a Saint Bernard and a Lab, were expecting puppies. Twelve puppies were born on February 9th. Since then, we have been reading a lot and discussing the idea of having two dogs. Last night, we decided that we were going to go for it and get two of the pups from this litter. I couldn't be more excited! We are going to visit on Saturday and we'll select the two that we will adopt. Saturday cannot get here fast enough. I am so excited to roll around with twelve sweet puppies. I just hope we can narrow it down to two! 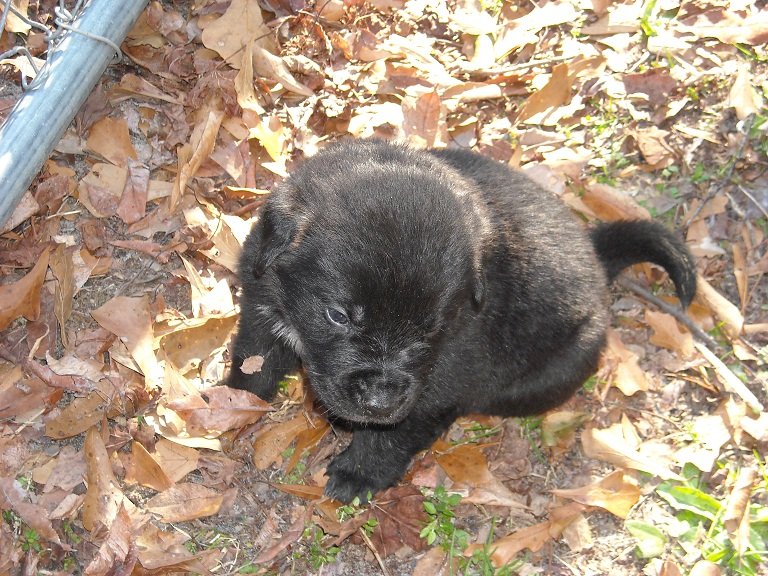 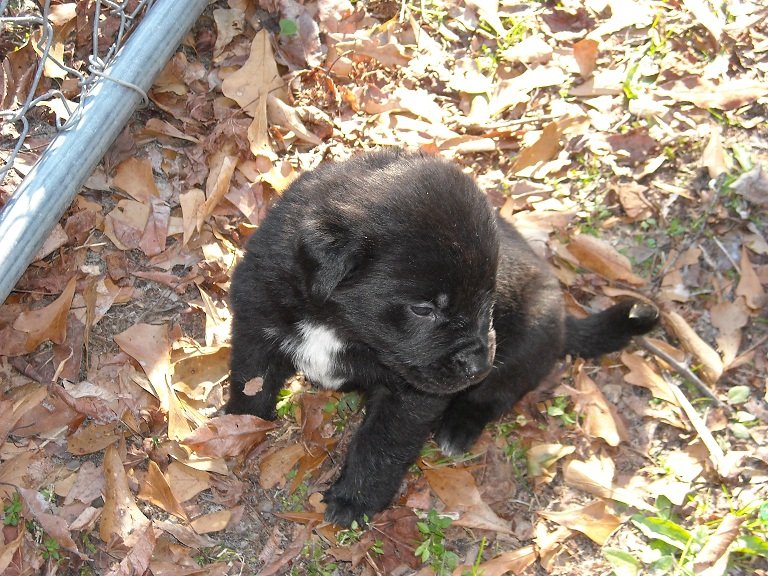 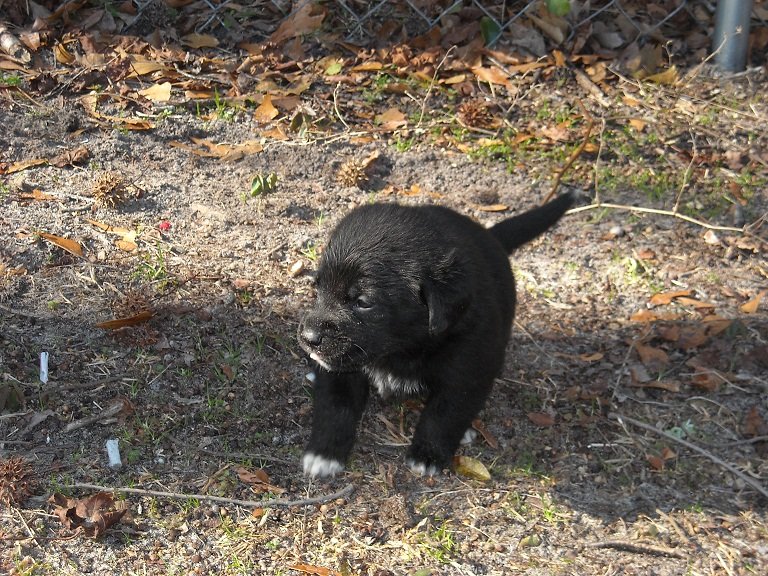 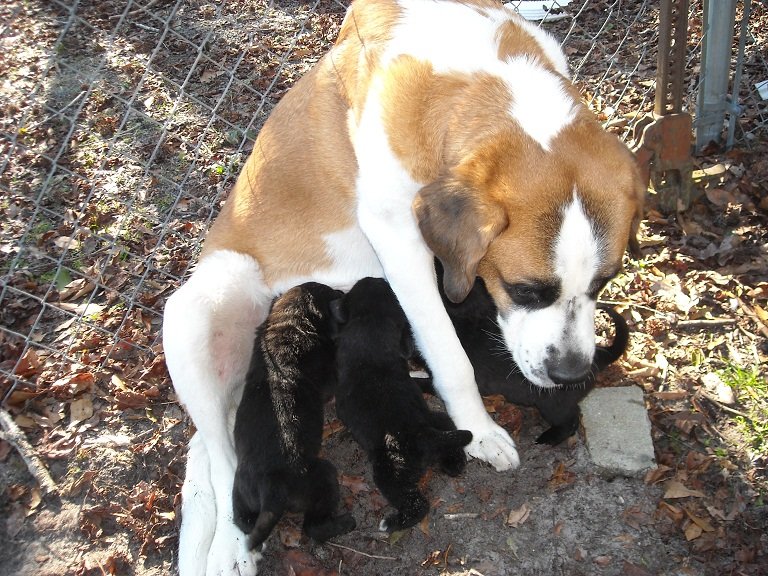 They are the cutest little things! The pups are almost four weeks old and most of them have not yet been spoken for. If anyone is interested in adopting, let me know! We are willing to foster until they all have permanent homes. We will take more pictures when we are there this weekend, which we will post next week.

Oh, how fun! When can we send Dylan to come and visit. She will be so excited!!! Glad you guys had a good weekend with Denny. Sorry I missed out on seeing you guys, but the strip club in Atlanta was calling my name (just kidding, those things are so gross, but I still had fun with my friends).

Glad you had fun last weekend! We would seriously love to have Dylan anytime!

Those things are awesome! My advice, if you know you're going to get two in the long run go ahead and get them both at the same time. It's no fun at first but at least you only have to deal with it once and then you can enjoy them. Plus they'll be related, that's a plus!

Great photos of my beautiful granddogs to be. When can I babysit?

Both a bane and a blessing. Usually it is better to get some distance in the age so they both don't age the same and become elderly at the same time (I learned that with cats!) but on the other hand they can keep each other company and learn and grow at the same time. Sounds like things will be busy and a little chaotic but fun!!