This time last week our family returned from London with our tails between our legs. My husband and I are part of the Leeds team of church bell-ringers that had reached the final of the National 12 Bell Striking Competion, the most prestigious ringing event in the UK. This year it was being held at St Paul's Cathedral for only the second time, twenty-five years after it first played host. 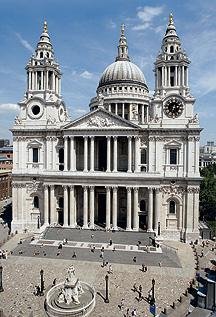 Perhaps best known worldwide for being hosting the wedding of HRH Prince Charles and Lady Diana Spencer in 1981, there's been a cathedral dedicated to St Paul on this site since 604AD and this current building was designed by Sir Christopher Wren after the Great Fire of London in 1666. The 12 bells hung in the south west tower [on the left in the photo] are the third heaviest hung for change ringing in the world, the largest weighing just over 3 tons and the smallest half a ton [shown next to each other below]. The sense of history is overwhelming as the ringing room walls are covered with boards commemorating ringing for battle victories, royal births, weddings and funerals during the last 200 years. 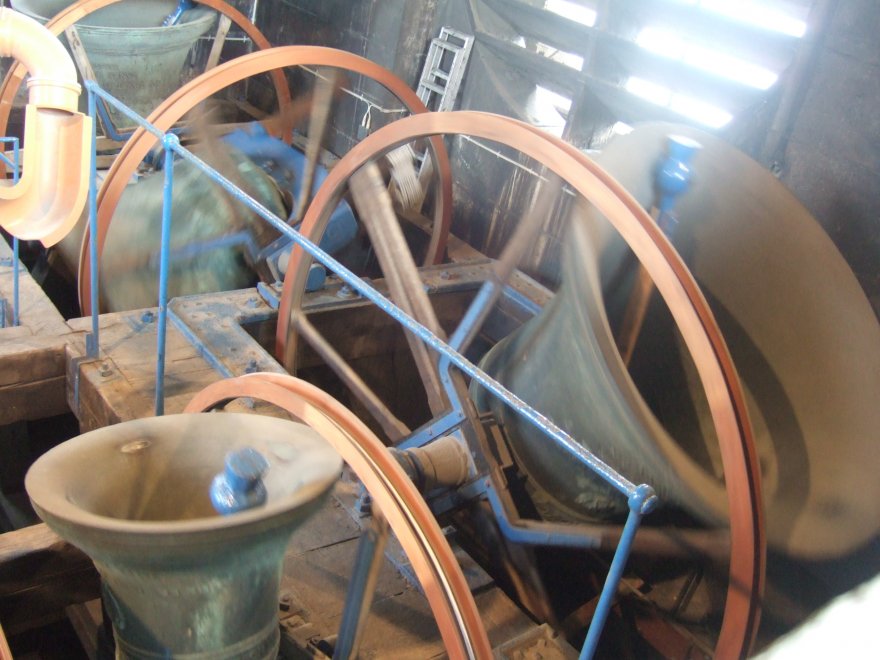 As you might imagine, this is quite a tall order for a provincial team to tackle and we had to qualify first! We've been working very hard since January, usually practicing at least twice a week and travelling over two thousand miles throughout England visiting cathedrals and churches with twelve bells suitably similar to St Paul's. 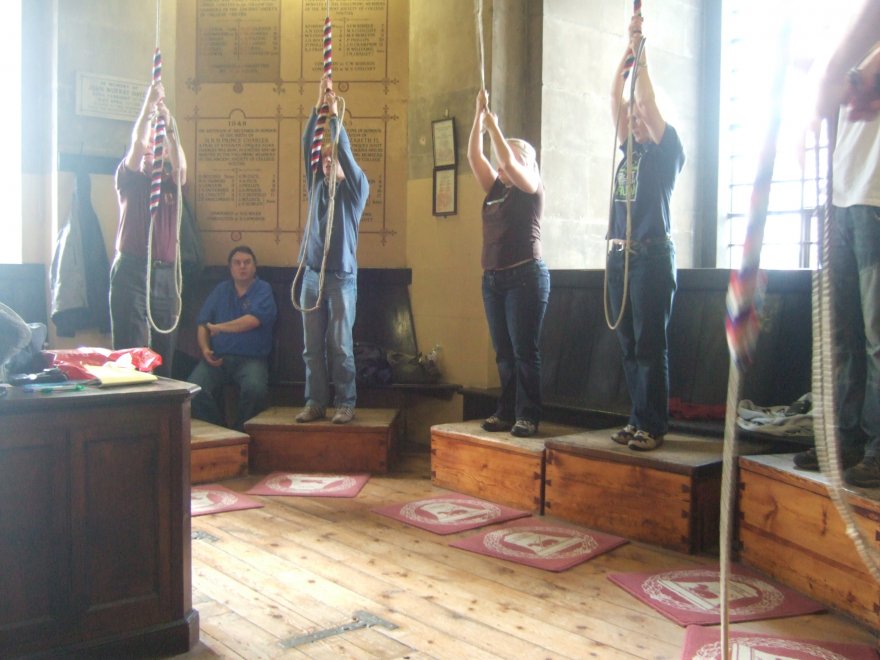 We are extremely lucky to have a wonderful support team of spouses, children, other halves, friends and parents who not only put up with our frequent absences, but who also come along to cheer us on, and then join us in the pub for a beer afterwards. 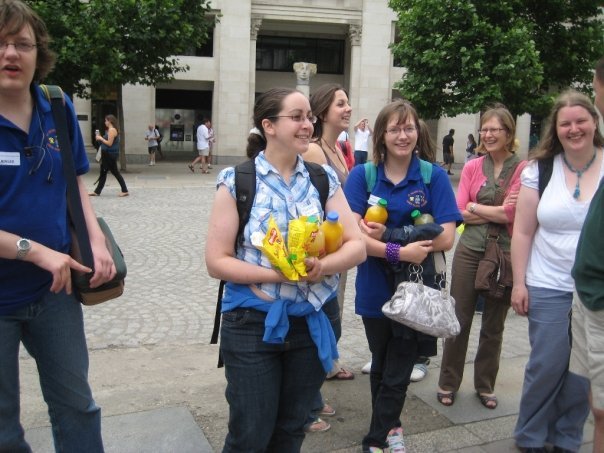 We're a very diverse mix of ages, occupations and experience. Our youngest team member is 22 and our oldest in his late 50s; we had one first-time finalist and one in his eleventh; four women and eight men; teachers, engineers, a doctor, a carpenter, a housewife, a marketing administrator, a statistician and a careers advisor. However our team spirit is strong and when we put on our Leeds team jackets on contest day normally we pull a good performance out of the bag. 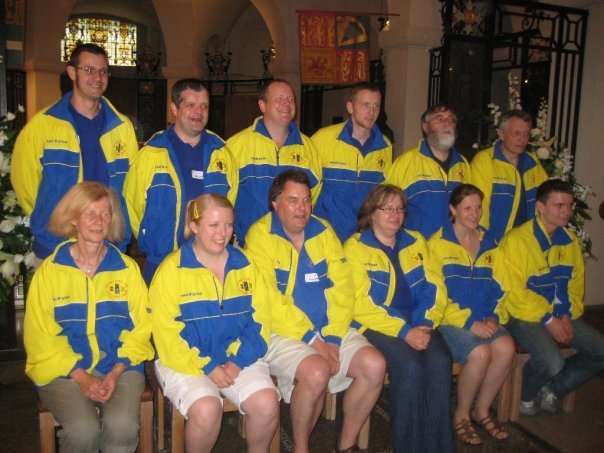 But this time it all went wrong. Perhaps we were over-confident after good practices, perhaps the nerves finally got to us. We were drawn to ring 3rd of the 9 teams, usually the best slot, but this time we followed the home team and the national champions and were well and truly shown up. For some reason we just didn't put it together on the day and we performed so far below our best that it was very depressing.

Click here to hear us ringing at Worcester Cathedral a week earlier and putting in a much better performance:

So now we face rebuilding the team ready for next year's competition. Probably a much harder task...

Sorry to hear things didn't go well. Watching the video I marvel that you can control the sound that much and know what to do when. It all looks complex. Congrats on getting there in the first place!

Have you been to Ye Olde Cheshire Cheese? It is on Fleet Street, just a short walk down Ludgate Hill. Beautiful Pub.

No, but I'll make a note for the next visit! We went to The Paternoster, off Paternoster Square and Ye Olde London on Ludgate Hill which does good food with a wide selection of real ales.

VimesFan   Monday, July 13, 2009
When we first entered a Cambridge band we were eliminated but we got better. Did I ever mention I've rung a peal of Bristol Surprise Maximus? Darn, just remembered I'm not logged in. Can you guess who it is yet?