Thoughts on the Cubs/White Sox Series - US Cellular Field Edition 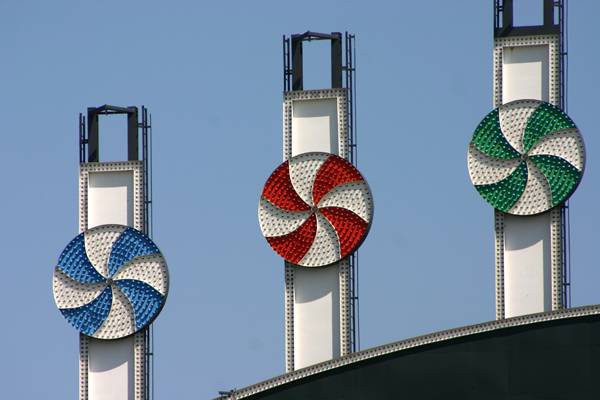 There's no other way to say this, but the White Sox pounded the Cubs yesterday, 10-3. Ryan Dempster, the Cubs starting pitcher, didn't quite have it. Coming into the series, I wasn't expecting another sweep, but the Cubs haven't been playing well lately. I'm hesitant to sound the alarm, but they just lost two of three to the Baltimore Orioles at Wrigley Field.

Going into Saturday's game, the Cubs still maintain the highest winning percentage in baseball, and the second highest win total. The Boston Red Sox have 50 wins, while the Cubs trail by only one. Fortunately, the Cardinals and Brewers have been losing. Keep your eyes on Milwaukee. They're creeping up on the Cardinals.

Looks to me that the Cubs injuries are starting to get to them.

I hope Soriano doesn't rush back into the lineup. He'll probably get sidelined again if he isn't truly ready.

Look at me. No, seriously IN THE EYES. Tell me you don't believe???