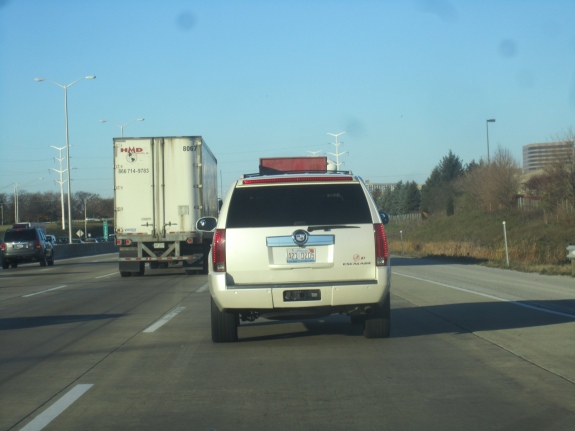 During my drive to work this morning, I spotted another team. The Evil Empire. The Bronx Bombers. The owner of more World Series titles than any other franchise. Of course, I am talking about the New York Yankees.

I could not get much closer than I did in this photo. Fortunately, traffic on the Reagan Tollway was moving slower than normal so I could snap this shot. Here's what the logo looks like. 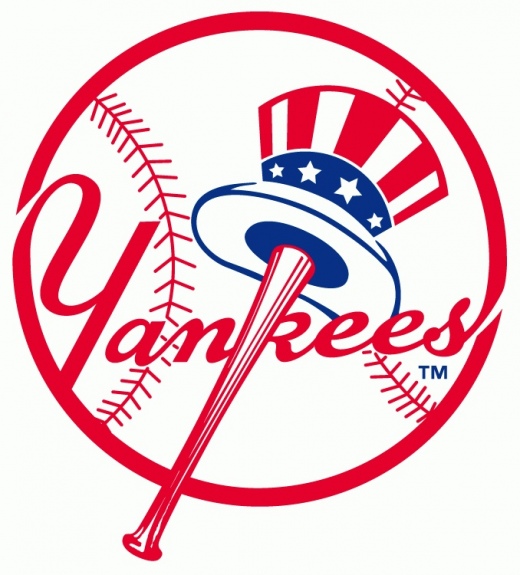 One of the two best known sports teams in America along with The Dallas Cowboys.

You mean the Tampa Bay Rays aren't at the top of that list?