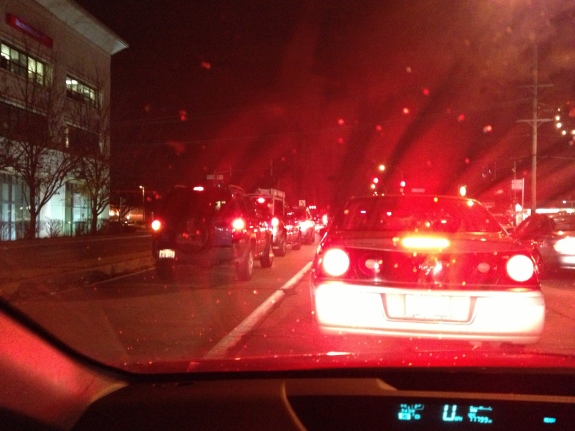 I'll confess, the photo for the fifth Major League Baseball team is horrible. I had a much better shot lined up, but at the last second, he changed lanes and decided to turn left. It seems fitting that I posted a blog the other day about the St. Louis Cardinals and their retro-inspired uniform for next season.

This evening on my drive home, I needed to make a stop so I took a different route home. Sure enough, I was stopped at a light and noticed the Cardinals wheel cover. This logo was spotted in Elmhurst at the corner of York and Butterfield. 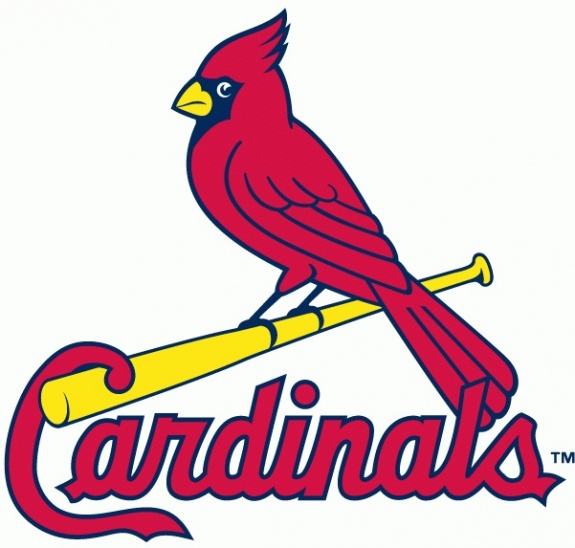