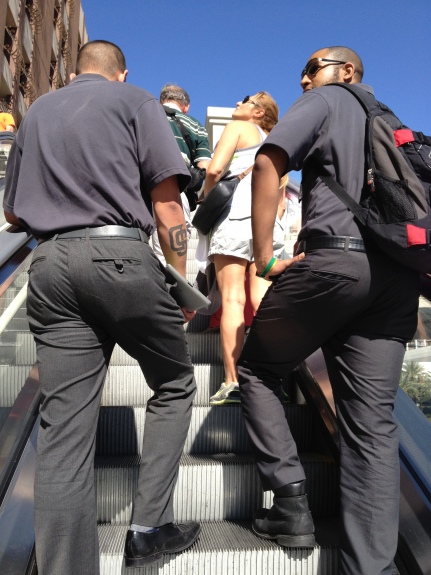 Out of the eight Major League Baseball team logos that I've spotted, I must give credit to this San Diego Padres fan. I've spotted team flags on houses, windows stickers, bumper stickers and spare tire covers. While walking around Las Vegas, I discovered a Padres logo tattooed on this guy's arm. I know that whatever happens in Vegas is supposed to remain there, but this is worthy of recognition.

So after eight teams, the National League and American League are tied at four each. 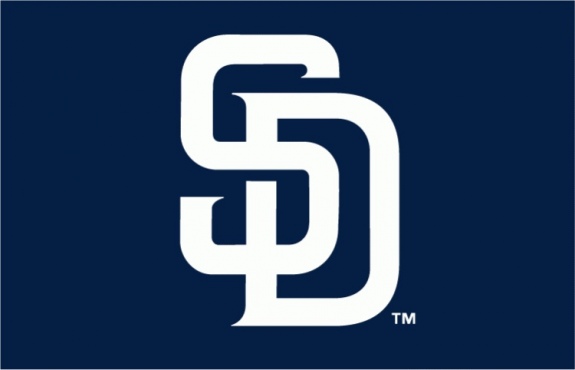