We're about to call it a wrap on another year. Just like every year, 2013 has flown by at a record pace. We still have our Christmas decorations up, but the holiday already seems like ancient history. Now it's time to pause and reflect on everything that transpired during the last 12 months.

Let's start with baseball. Honestly, baseball around here was horrible. The Chicago Cubs were buried in the National League Central. With 96 losses, that was good for a last place finish. Of course, they are in the second year of rebuilding so fans can't claim that was unexpected. Susan's team, the Milwaukee Brewers, certainly didn't offer relief. They finished one spot ahead of the Cubs in the standings. On top of that, their star Ryan Braun, was suspended for using performance-enhancing drugs. Even the Chicago White Sox didn't offer much. They finished last in the American League Central and somehow avoided losing 100 games. They managed a 99-loss season.

If you've been reading my blog, you know that I've attended a game in every Major League Baseball city. My goal was achieved back in 2010 with a game in Philadelphia, but a few newer parks have opened recently. Naturally, I plan to visit them. Back in July, we traveled to Washington, D.C. to visit my sister before she shipped off to Senegal for another four-year international assignment. Of course, we seized the opportunity to catch the Washington Nationals play the San Diego Padres at Nationals Park. That means that Miami's Marlins Park is currently the lone redo on my list. Late in 2013, the Atlanta Braves announced the team will be leaving Turner Field following the 2016 season. Looks like I'll have an excuse to travel to Georgia soon. 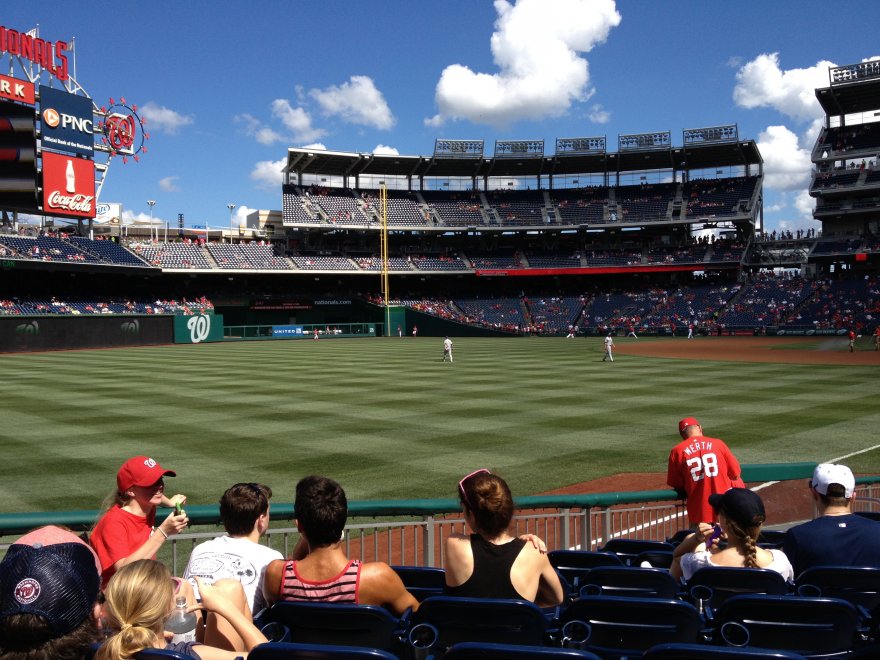 Thanks in part to scheduling quirks, I attended far fewer games in 2013. Our schedules just didn't allow it this year. Usually, I hit double digits. This year I only made it to six. Yes, six. We did get to a seventh game toward the end of the season, but due to a three-hour rain delay, we left before the first pitch. The White Sox will honor those tickets in 2014. I'll confess, the reason I wanted to go to that game was the see the White Sox wear their 1983 throwbacks. No such luck. Thanks, Mother Nature. 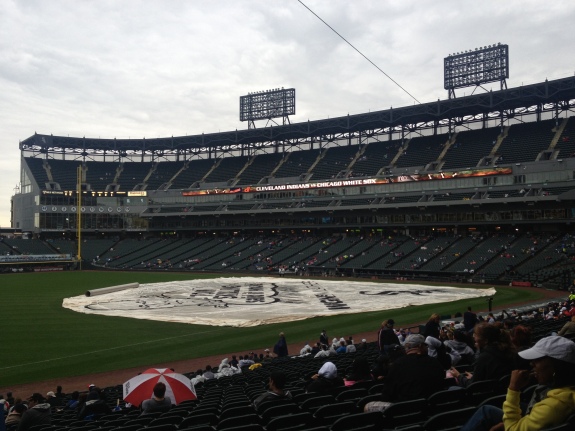 With my baseball travels, I've been fortunate to spend time in every major city in the United States with the exception of New Orleans and Las Vegas. Neither city has a major league franchise, and I never really had a reason to go either location anyway. In 2013, I finally made it to both destinations. Back in March, Susan and I brought our niece to New Orleans for her Super Adventure. We visited local restaurants, enjoyed a walking tour of St. Louis Cemetery #1 and enjoyed a cruiser bike tour of the city. 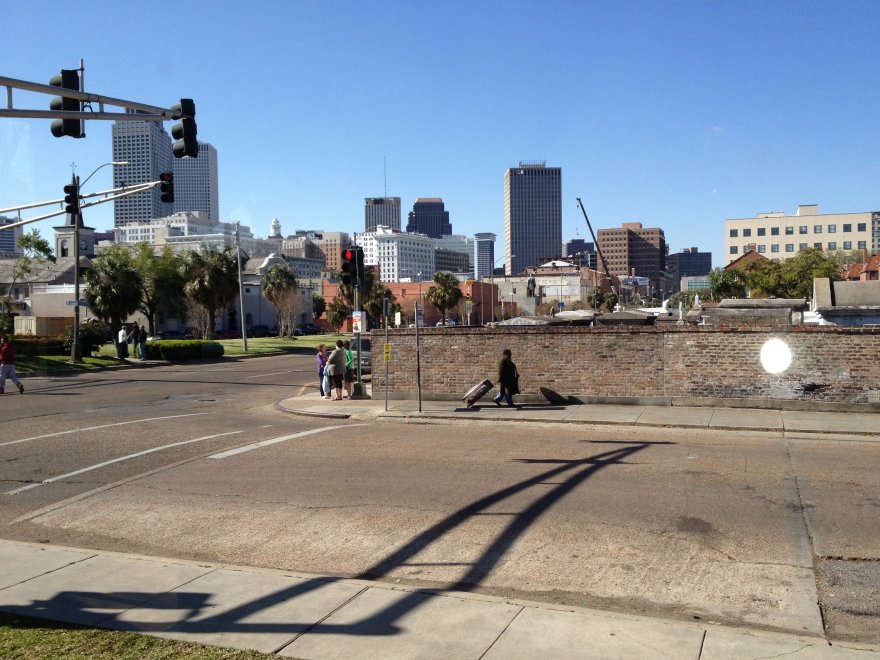 In May, a friend of mine drove the length of Route 66 (technically from Elmhurst, Illinois) to California as a fundraiser for a cause that is close to his heart. I knew his trip was more than likely my best and only reasonable opportunity to visit Roswell, New Mexico. While not exactly on Route 66, he needed a break from historic stops along way. I met up with him in Albuquerque and we made the trek to the International UFO Museum. Talk about the middle of nowhere. If aliens did crash there in 1947, I understand why they didn't stick around. Following that stop, we met up with some more friends in Las Vegas. While I'm an inexperienced gambler, I did walk away with more money than when I started. Let's just say I made a few wise baseball bets that weekend. 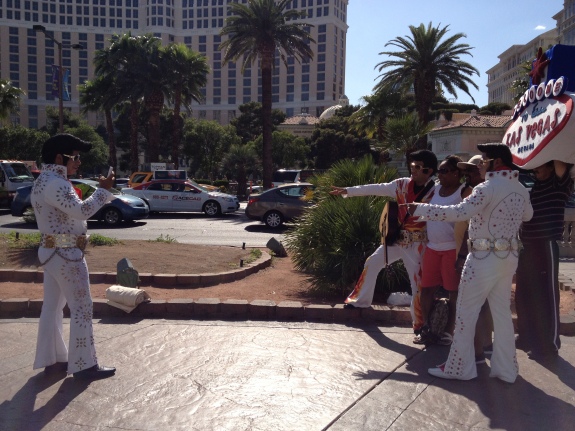