When I reflect upon the events of 2013, I'm proud to say it was a year loaded with milestones and accomplishments. Some are significant, and some are, well, dubious feats.

Back on January 1st, I created a photo album and posted images daily. I've given myself a 365 project each year for several years now, but this one held personal significance. The album was named 365 Project (2013): Four Decades. On September 20th, I celebrated my 40th birthday. Each day I posted an image of something important to me. Some were old, others current. From places I once lived, to my favorite Star Wars action figures and old sports photos, this was a stroll down memory lane. 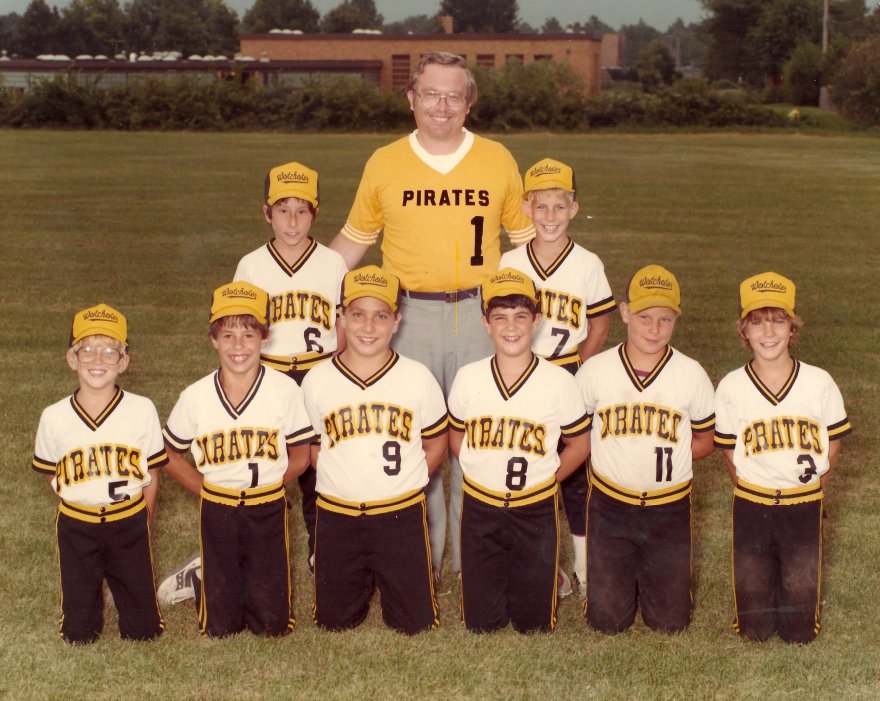 On October 25th, Susan and I celebrated our 10th anniversary. Still seems like yesterday. I can't thank Susan enough. She probably deserves a medal.

Speaking of Susan, we have been cycling for several years now. We frequent our suburban bike trails and attend weekly classes at our park district gym. Earlier this year, Susan had a crazy idea. She decided it was time to attempt a century. Yes, a 100-mile ride. All summer we ventured out on our local trails and more or less stuck to a training course. Each week we increased our mileage. We biked from Elmhurst to Brookfield Zoo and back. Then to West Chicago and back. Geneva and back. Aurora and back. Then Aurora to Geneva and Elgin then back. We saw a lot of interesting places. Then, at the end of September, we finished the ride. It was 104 miles total. Box checked. 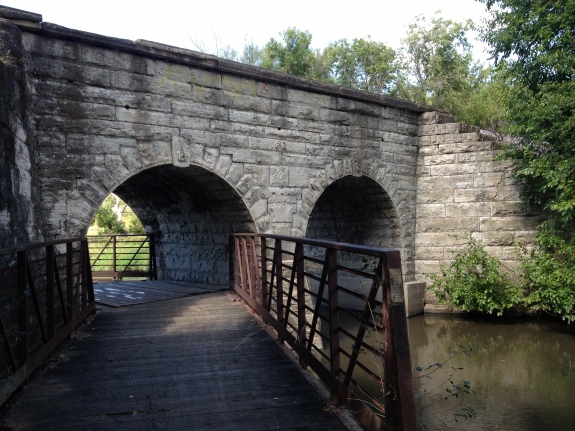 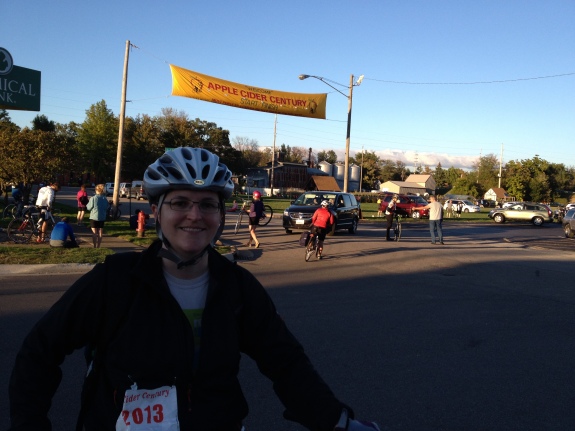 While those are major accomplishments, there's one that I'll admit is questionable. Insane, too. Being a sci-fi fan, I always thought that I should have watched Doctor Who. For some reason I never did. This was all prompted by the series 50th anniversary in November. So over the course of roughly one and a half months, I managed to watch all seven seasons of the new version of Doctor Who (2005 to present). 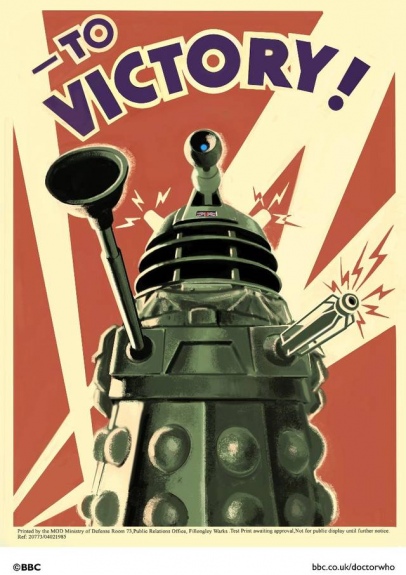 If you've been following my blog, you know that I enjoy geocaching. Over the last few years, I've cut it close meeting my annual goals. I found myself marching through parks on frigid December days all in pursuit of the next milestone. In 2013, I achieved my goal early. In fact, I did so on May 5. With that in mind, I decided I could set a new all-time best for a calendar year. On Sunday, before the temperatures dropped, I stepped out. I finished the year with 138 finds. That beat my former record of 131 set in 2007.