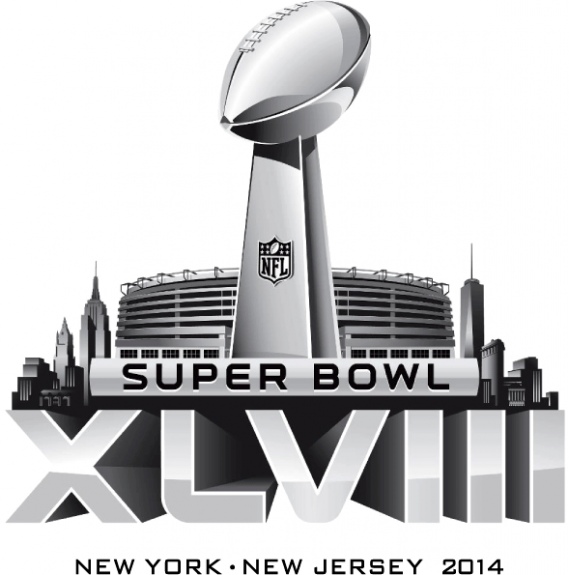 The final four teams are set and ready to battle for their respective conference championships next weekend. Super Bowl XLVIII is scheduled for Sunday, February 2 at MetLife Stadium in East Rutherford, New Jersey. I find the weekend of the NFC and AFC Championship Games more competitive than the actual Super Bowl, but that isn't always the case. Some Super Bowls simply fail to live up to the hype, but this year we have the potential for wintery weather. As usual, I'm disappointed that the Chicago Bears finished this season 8-8 and failed to reach the playoffs. Regardless, I doubt they would have gone deep into the postseason.

Which Super Bowl do you hope to see?

Any preference? Anyone with a rooting interest?

My choice is (B). I hope to see Russell Wilson and Peyton Manning have a great game between them some former NC State players on each team have great individual games between them.

I agree. I think I want B, too. I guess we'll see tomorrow.

Bean, it appears we will get our preferred Super Bowl.

And now the Bean picks Seattle because of the Three Wolves and having seen Russell Wilson perform some of his magic in college. On the other hand, the Broncos have a Line Backer named Nate Irving, who is from Duplin County and who in his collegiate playing days over came tragedy to be able to be here.

I'm picking the Broncos. Should be a great game. Old QB vs. young QB.