Tonight we are heading to U.S. Cellular Field for our final game of the 2014 campaign and we could be witnesses to a bit of baseball history.

I was 12 years old the last time the Kansas City Royals reached the postseason. They finished the regular season with a 91-71 record, winning the American League West by one game over the California Angels. The Royals would conclude the season by defeating the St. Louis Cardinals in the 1985 World Series. 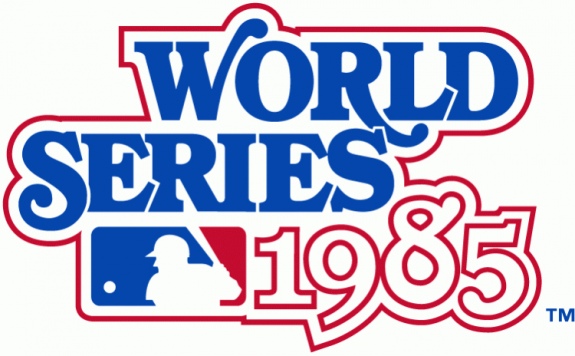 With a win over the Chicago White Sox, the Royals (87-72) will clinch their first postseason berth in nearly three decades. Tonight, Jeremy Guthrie (12-11, 4.28 ERA) will take the mound in pursuit of history. The White Sox will counter with Hector Noesi (8-11, 4.76 ERA).