When I was 11 years old, Steve Garvey taught me a lesson. Knives hurt when they are driven directly through your heart. During Game 4 of the 1984 National League Championship Series, the San Diego Padres' first basemen belted a two-run game-winning home run to push the best-of-five series to the limit. My team, the Chicago Cubs, proceeded to lose Game 5 and failed to reach the franchise's first World Series since Harry Truman was calling the shots in Washington, DC. I learned quickly that Cubs baseball and October do not mix well. 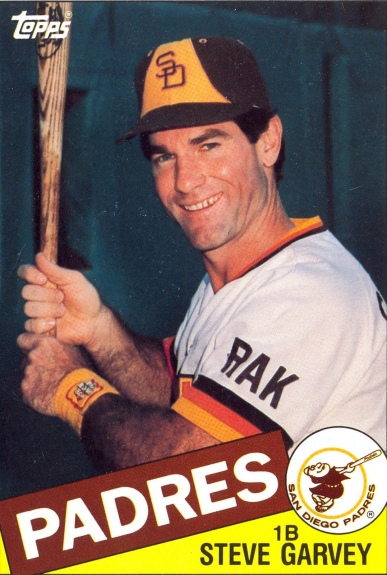 I hate you, Steve Garvey.

While I grew up between 1984 and 1989, I learned that being a die-hard Cubs fan is like Sisyphus and his boulder. That boulder usually rolls back in July, but when it happens in October, the pain is magnified. During that era I had few concerns. Would I ever see another new Star Wars film? After splintering into Arcadia and the Power Station, will the five original members of Duran Duran reunite? Will the Cubs ever reach the World Series? For two of those questions the answer was yes.

Less than a week after my 16th birthday, the Cubs clinched their second National League Eastern Division title. Postseason baseball would return to Wrigley Field for only the second time during my lifetime. I was convinced they would beat the San Francisco Giants and advance to the World Series. Was that based upon fact? Somewhat. Was it based upon naivety? More than likely. Twenty-five years ago tonight, Will Clark taught me a lesson too. Pouring salt into unhealed knife wounds is excruciating.

During Game 1 of the 1989 NLCS, Will Clark went 4-for-4 with six runs batted in. Clark, the Giants first basemen, hit two home runs off of a young Greg Maddux. The first, a solo shot, came in the third inning. The crushing blow came in the fourth inning when Clark hit a grand slam to extend the Giants' lead to 8-3. The Cubs would lose the series opener, 11-3. Despite tying the series the next night, the Cubs would drop the series in five games (now a best-of-seven format). 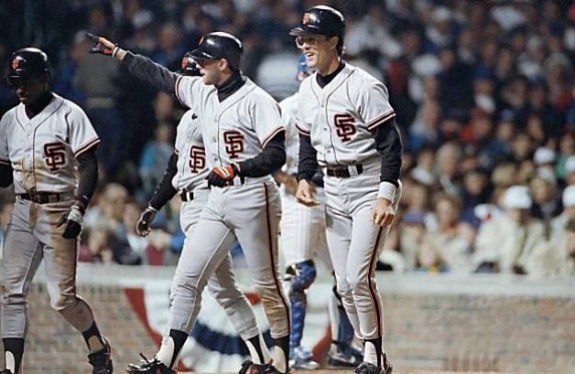 I hate you, Will Clark.

The following night, the Cubs answered loudly. During the bottom of the first inning, the Cubs plated six men to grab a commanding lead that they wouldn't relinquish. But they tried to. The final score was 9-5. Series tied.

While the Cubs proceeded to lose the next three games at Candlestick Park, they had opportunities to win each game. They dropped Games 3-5 by scores of 5-4, 6-4 and 3-2 respectively. Will Clark finished that series with glowing statistics. He was 13-for-20 (.650). His OPS was 1.882. While he only homered in Game 1, the damage was done.

For the record, James Loney finished the 2008 NLDS 3-for-14 with six RBIs. The Dodgers first baseman knocked in 30% of the team's runs during that series.