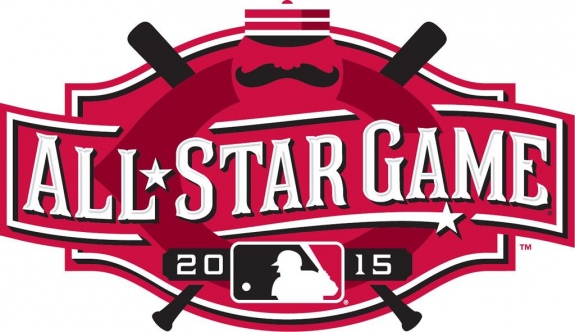 Twenty five years ago, Wrigley Field was the host of the 1990 All-Star Game. While I wasn't able to attend the actual game, I did get to the workout day, old-timers game and home run derby. My favorite player, Ryne Sandberg, won the derby. Home run derby had a very different format than how it's played today. Eventually the rain fell on the All-Star Game and the American League won.

In 2003, the White Sox hosted the All-Star at U.S. Cellular Field. Again, I didn't attend the game, but we did get to FanFest at McCormick Place.