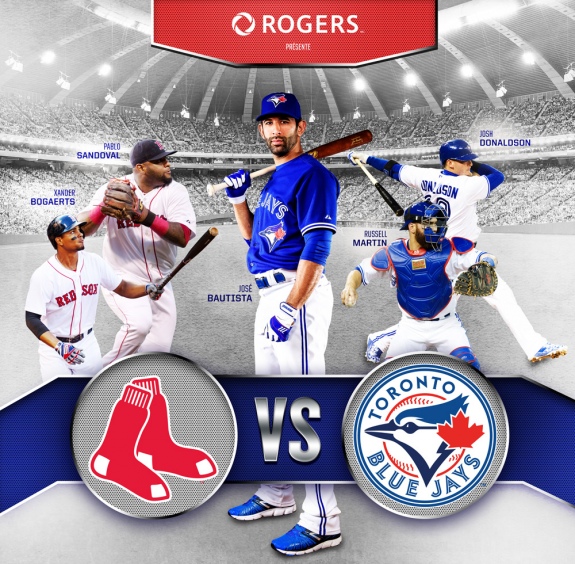 It's rare to get a second chance. When Susan and I made plans to spend our honeymoon in California, our goal was to enjoy time in every major city traveling north from San Diego to San Francisco. We each made arrangements for one planned activity at each stop along the way. Susan's activities were more cultural in nature (museums, fine dining, parks). Mine were baseball games in all five California ballparks. I still had a list of ballparks that I needed to visit. That trip would put a significant dent in the remaining list. Our last game on that trip was at San Francisco's SBC Park (now known as AT&T Park) on August 17, 2004.

Nothing remarkable happened that Tuesday evening. The San Francisco Giants defeated the Montreal Expos, 5-4, when J.T. Snow singled to right field and drove home Ricky Ledee from second base. But that was the last time I saw the Montreal Expos play live baseball. At the end of the season, they packed up, passed through customs and rebranded themselves as the Washington Nationals.

My quest to attend a game in every Major League Baseball park officially began in 2000. By that point, I had been to all of the local parks and even a trip down to St. Louis. Every year after our 2004 trip, I crossed another park off of my list. For some reason, a trip to Montreal's Olympic Stadium never materialized. While I have attended a game in each major league city, some ballparks did slip through the cracks.

More than a decade has passed since the Expos left Montreal, and during that time, I attended two Nationals games in the District of Columbia. One game was at outdated RFK Stadium and one was at the state-of-the-art Nationals Park. Susan and I even made a trek to Montreal, more accurately a food vacation, in 2012. During that trip, we took a private tour of Olympic Stadium. When I say private tour, I mean the two of us with an energetic Quebecois tour guide. We walked on the field that was prepped for an upcoming soccer match. We stood in what was once right field and center field all of those years ago. I assumed that was going to be the crowning moment of my Montreal baseball experience.

Several weeks ago, we were presented with an opportunity to return to Montreal. Susan would be traveling during the waning days of March and the start of April. She would be close enough that I could meet her there for a long weekend. Plans were finalized.

When I awoke on Wednesday morning, I checked Facebook. Much to my surprise, there was an article to greet me. I'm not sure how I missed this, but the Toronto Blue Jays and Boston Red Sox will be playing their final two spring training games in Montreal's Olympic Stadium while we planned to be in Montreal. Within the hour, I was sitting at my Mac with two tickets in hand for the Saturday afternoon game.