Rebranding the South Side Ballpark, Again

At first, it seemed like a joke. Perhaps an article from The Onion that was mistaken as reality and went viral. But no, the Chicago White Sox have renamed their park. And, it's a clunker. 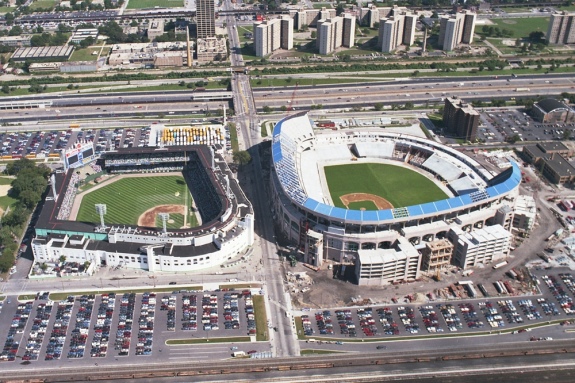 In 1991, the White Sox welcomed fans to the new "Baseball Palace of the World" constructed directly across the street from the original. The 80-year-old structure located at 35th and Shields, Comiskey Park, met its fate. A much larger facility opened its doors and borrowed its predecessor's name. New Comiskey Park, as it was known from 1991 through the 2002 season, was a park overflowing with blue seats and steep upper deck aisles. When the White Sox renamed their ballpark prior to the 2003 season, the fan base was apoplectic. 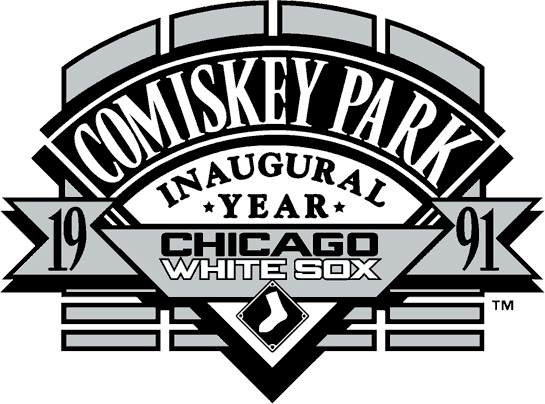 Chicagoans struggle with name changes. Think about the Willis/Sears Tower debate. When new Comiskey Park was rebranded as U.S. Cellular Field, White Sox fans screamed bloody murder. But over time, fans adapted. They even nicknamed the place, The Cell. The White Sox even won a World Series title there in 2005.

But this time may be different.

Fans knew a name change was imminent. Though the company is headquartered in Chicago, U.S. Cellular is no longer available in Illinois. On Wednesday, the announcement was made that beginning on November 1, 2016, the home of the White Sox would be rebranded as Guaranteed Rate Field. By comparison, U.S. Cellular Field is almost poetic.

Guaranteed Rate Field? The corporate logo, which will undoubtedly be on display throughout the park, features an arrow. And that arrow is pointing down. The name is clunky enough that Sox fans are waxing nostalgic about the name U.S. Cellular Field.

Will fans adapt? In the 24 hours since the news broke, attempts at a nickname were made. None of them work. And none of them are serious. Well, not yet anyway.

Now, imagine Gene Honda leaning into his microphone and welcoming fans to....