Related Content
Defense Wins Championships...Sometimes
Beantown vs. City of Brotherly Love
Will They or Won't They?

Last year, football fans witnessed a Super Bowl first. When the New England Patriots rallied and scored 19 points in the fourth quarter against the Atlanta Falcons, that was first time the NFL needed overtime to crown its champion during the Super Bowl era. Plus, that was only the third time in American football history when overtime determined the league champion. The Dallas Texans required two overtimes to defeat the Houston Oilers, 20-17, during the 1962 AFL Championship Game. In 1958, the Baltimore Colts defeated the New York Giants at Yankee Stadium in overtime, 23-17, in what is often referred to as "the greatest game ever played."

This evening, if the Minnesota Vikings can eliminate the Philadelphia Eagles, football fans will once again experience a Super Bowl first. With a Vikings win, they would become the first team to play in a Super Bowl on their home field.

The final four teams are set and ready to battle for their respective conference championships today. U.S. Bank Stadium in Minneapolis, Minnesota will host Super Bowl LII on Sunday, February 4. Generally speaking, I find the weekend of the NFC and AFC Championship Games more competitive than the actual Super Bowl, but that isn't always the case. Some Super Bowls simply fail to live up to the hype. As usual, I'm disappointed that the Chicago Bears finished this season 5-11, failed to reach the playoffs, and they managed to get their head coach axed. That makes four consecutive last-place finishes in the division, five consecutive seasons with losing or .500 records, and seven consecutive seasons without reaching the postseason. 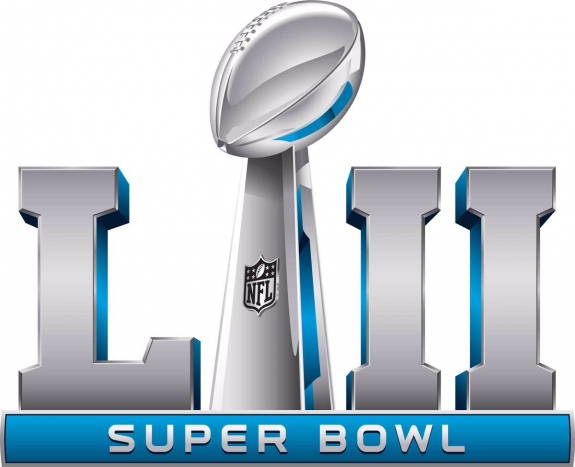 Which Super Bowl do you hope to see?

Any preference? Anyone with a rooting interest?