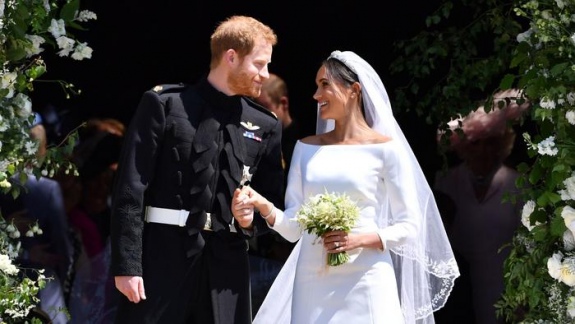 Today, Prince Harry and Meghan Markle were married at St. George's Chapel in Windsor, England. Some people intentionally switched on their televisions or mobile devices to watch the British monarchy nuptials during the wee hours of the morning. Others stumbled upon the extravagant festivities by accident.

So how can we make this blog about baseball? Baseball's roots span back to cricket, but that's a stretch. Of course! When the new Duke and Duchess of Sussex were born, who played on those dates? Wait a minute. Just like every royal relationship, it's complicated. When Henry Charles Albert David entered the world on September 15, 1984, Major League Baseball played a full slate of games. When Rachel Meghan was born on August 4, 1981, MLB players were on strike. That was 1981, the year of the famous split season (and Blue Monday, for members of the Commonwealth). So, we'll have Harry's grandmother pinch-hit for Meghan. And since the Queen of the United Kingdom and the other Commonwealth realms is probably the world's most significant nonagenarian, this should be interesting. 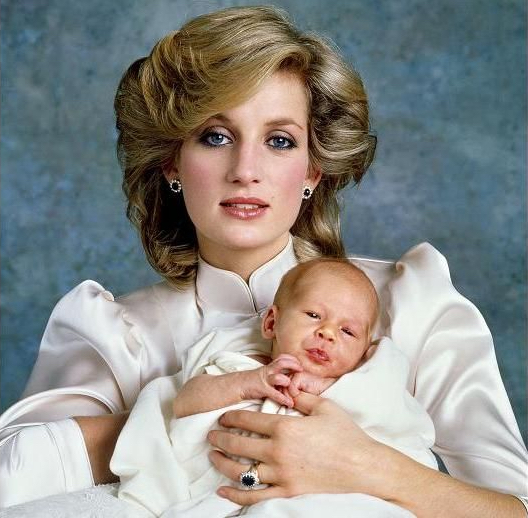 When Prince Charles and Lady Diana welcomed their second child on a Saturday late in the 1984 campaign, MLB played 13 games. 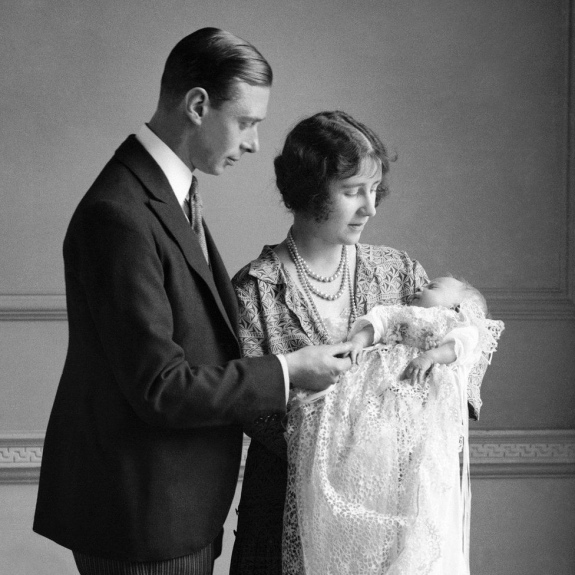 The Duke and Duchess of York (the eventual King George VI and Elizabeth Bowes-Lyon) welcomed their first child, the future Queen Elizabeth II, on a Wednesday early in the 1926 campaign. Only six MLB games were played that day.