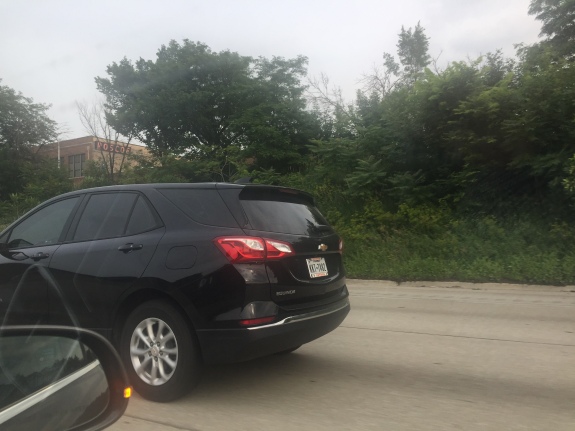 Where do I even begin? Susan and I demonstrated that we are the worst private detectives this side of the Blue Moon Detective Agency. While our stakeout skills may have rivaled those of David Addison and Maddie Hayes, ultimately, we were successful.

We were driving downtown to see the Chicago Symphony Orchestra perform the soundtrack of Star Wars Episode IV: A New Hope. Cool gift, I know. We encountered typical Thursday night traffic on the inbound Eisenhower. Since Susan was driving, I avoided draining my phone battery by mindlessly scanning my social media feeds. My iPhone was safely stowed away and charging.

As we rolled along, a black minivan caught my eye. We were slowly passing what turned out being a Chevy Equinox. I did a double take and noticed that the vehicle had Texas plates and a Houston Astros license plate holder. Either my reaction time was too slow, or we were driving slightly faster than I realized, but I couldn't grab my phone quick enough to grab a photo. The Houston Astros logo was one of the four MLB logos remaining on my never-ending Team Game list. Susan slowed down, but the Equinox vanished. 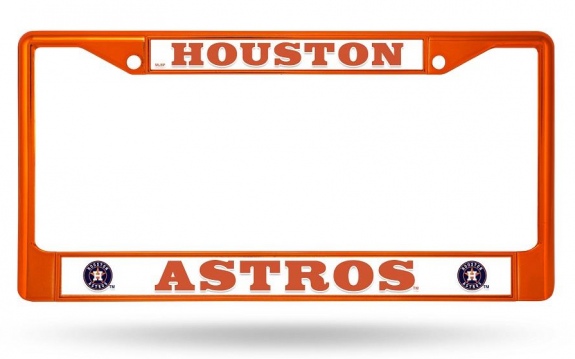 Here's where the story takes a bizarre twist. We were making decent time, so Susan found an opening and pulled over and waited on the shoulder. Traffic wasn't moving fast enough for the two of us to miss the car. After a few moments, we decided the car was nowhere to be found. The driver must have found an opening and jumped to one of the left lanes. The Houston Astros were gone for good, so we started driving again.

Occasionally, we spotted a vehicle that closely resembled the one we were chasing. But each time we pulled close enough, it wasn't the right one. Exit after exit passed and we kept coming up empty handed. But eventually, seemingly out of nowhere, there it was. 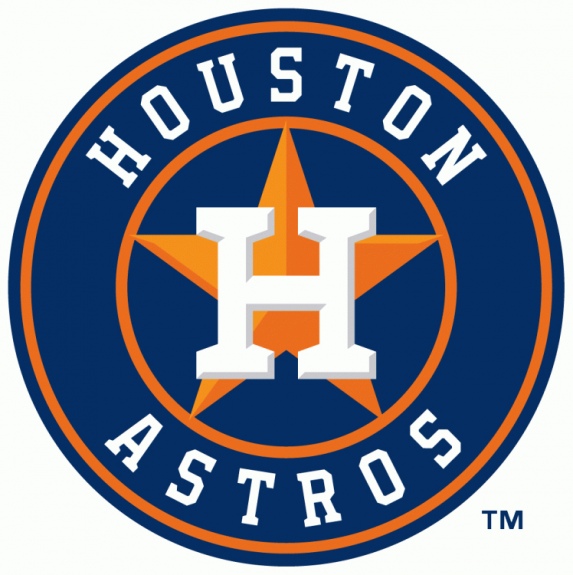