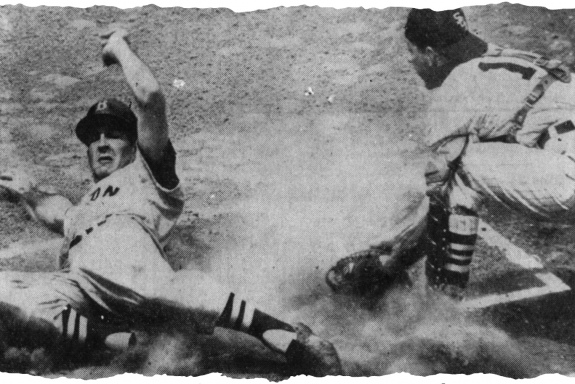 The Chicago White Sox (25-20, .556) started the week in second place. The Cleveland Indians (25-18, .581) held a one-game lead in the American League standings. Between Tuesday, June 2 and Monday, June 8, the White Sox won four games while dropping three. Despite only winning four of seven, the team fell to third place but managed to return atop the league's standing.

The White Sox played all seven games at Comiskey Park. Baltimore traveled to Chicago and the Orioles needed all nine innings to finally secure the lead and win. Orioles pitcher, Hoyt Wilhelm won his eighth game of the year and scattered seven hits during the complete game. He allowed two runs, but only one was earned. Nellie Fox and Billy Goodman were the only South Siders to cross the plate during the game. With the score tied 2-2 in the top of the ninth, Gus Triandos singled to score Willie Tasby to the give Baltimore a 3-2 lead that they would hold. With the loss, Chicago dropped into third place behind Cleveland and Baltimore respectively.

On Wednesday, the Sox rallied to beat the Orioles and grab a share of the American League lead. Billy Pierce outdueled Billy O'Dell. Pierce pitched a complete game and allowed one run. O'Dell allowed four then Arnie Portocarrero allowed two more. Catcher John Romano was 2-for-3 and knocked in a run. Fox was only 1-for-5, but he drove home two. His lone hit was a fifth-inning triple that plated Pierce and Luis Aparicio. Baltimore's only run came via a Gene Woodling on a eighth-inning long ball to deep right field. The White Sox won, 6-1.

On Thursday, June 4, the White Sox would claim sole possession of first place. Victory, however, did not come easy. While holding an early 2-0 lead, Baltimore scored four runs in the top of the third inning. Chico Carrasquel, Bob Boyd and Woodling all knocked in runs during the third. Chicago answered immediately with a run in the home half of the inning. After that, runs were spread out. The Sox scored once in the eighth inning to tie the game and ultimately force extras. Both teams scored once in the 13th inning, but with two outs in the bottom of the 17th inning, Earl Torgeson blasted a solo shot off of Orioles reliever Jerry Walker. Chicago won, 6-5.

As the Orioles departed Chicago, the Boston Red Sox came to town for four games in three days. During the series opener, Chicago needed fireworks during the late innings to pull off the victory. With the score tied, 2-2, Harry Simpson broke the game open with a three-run blast off of Leo Kiely. Early Wynn started the game and delivered seven solid innings. Gerry Staley blew the lead, but ultimately recorded the win. Turk Lown and Rudy Arias closed out the ninth inning to give the White Sox a 5-2 win over the Red Sox.

On Saturday, Boston answered with a 4-2 win. Vic Wertz jumped on Ray Moore with a two-run homer in the top of the first inning. Chicago responded with RBI singles from Bubba Phillips and Jim Landis in the third and fourth innings. The Red Sox eventually won the game thanks to Frank Malzone's two-run blast in the sixth inning.

During the second game of the twin bill, Boston grabbed a first-inning lead and never looked back. Jackie Jensen and Malzone rattled Pierce early. Jensen doubled to left field and drove home Don Buddin. Malzone's singled knocked in Dick Gernert and Jensen to give the Red Sox a 3-0 lead. Sammy White added an insurance RBI during the fourth inning. Boston's Frank Sullivan pitched eight innings before allowing Chicago its only two runs in the ninth. Kiely and Mike Fornieles closed out the ninth.

NON-BASEBALL ITEM FROM THE NEWS 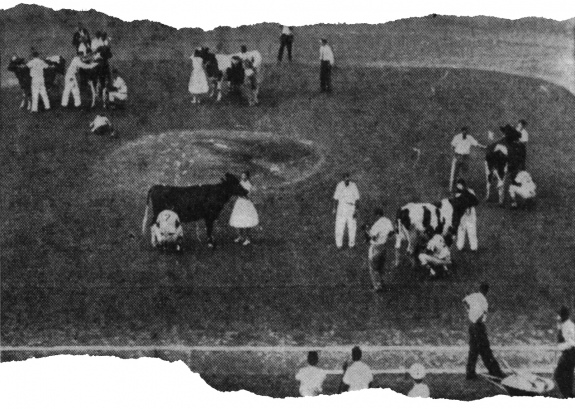