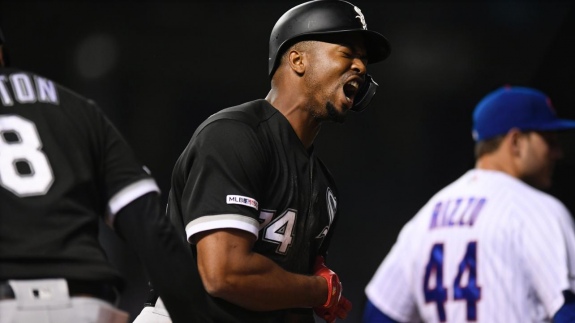 This evening, the White Sox will attempt to sweep the brief two-game series against their crosstown rivals. Last night, the South Siders rallied late to defeat the North Siders, 3-1. Following tonight's game, the two teams will meet again on Saturday, July 6 and Sunday, July 7 at Guaranteed Rate Field.

FUN FACT: Not much time has passed since my last Cubs/Sox game. That game was played on Saturday, September 22 on the South Side. Who were the two starting pitchers that evening? The same two as tonight: Jon Lester and Lucas Giolito. The Cubs beat the White Sox, 8-3.