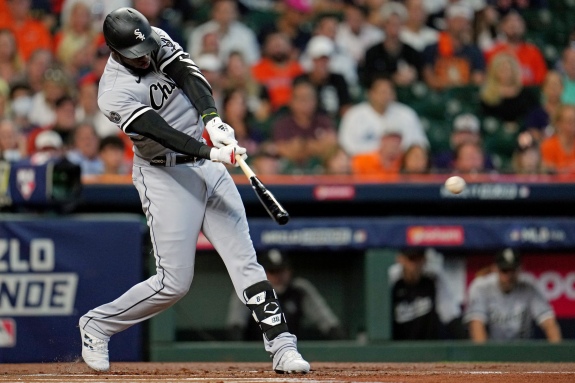 Today will provide two personal firsts. Throughout the years, I have attended games on consecutive days. That's nothing new. But consecutive days with postseason games? Not yet. Also, I haven't attended an American League playoff game.

Tonight, the Chicago White Sox face elimination. After dropping the first two games of their best-of-five American League Division Series against the Houston Astros, they must rattle off three consecutive wins to advance to the next round. Perhaps returning to Guaranteed Rate Field will provide the necessary spark.

The White Sox have not hosted a home playoff game since October 6, 2008, when they were eliminated by the Tampa Bay Rays during Game 4 of the ALDS. The last time the White Sox hosted the Astros (then members of the National League) for a home postseason game was Game Two of the 2005 World Series. The White Sox won that game, 7-6, on their way to a Series sweep.