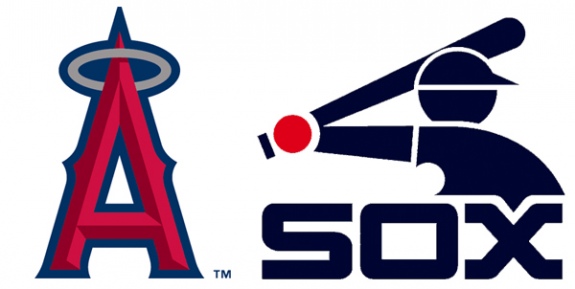 With all of the dominant closers in Major League Baseball over the years, I never imagined that the name Bobby Thigpen would have endured. Last night Francisco Rodriguez of the Los Angeles Angels of Anaheim, better known as K-Rod, tied Thigpen's record of 57 saves in a season. With just short of three weeks left in the 2008 season, Rodriguez is sure to shatter that mark.

Bobby Thigpen spent almost his entire career with the Chicago White Sox. He set the Major League Baseball saves record in 1990 during the final season at old Comiskey Park. After appearing in 77 games that season, Thigpen finished with a 4-6 record and 57 saves. His earned run average was 1.83.

Rodriguez caught the attention of baseball fans as a rookie for the Angels in 2002 as they marched to their World Series title against the San Francisco Giants. As of last night, Rodriguez earned 202 career saves.