Related Content
Which Would You Choose?
My 2009 Playoff Predictions
Not in a Million Years... 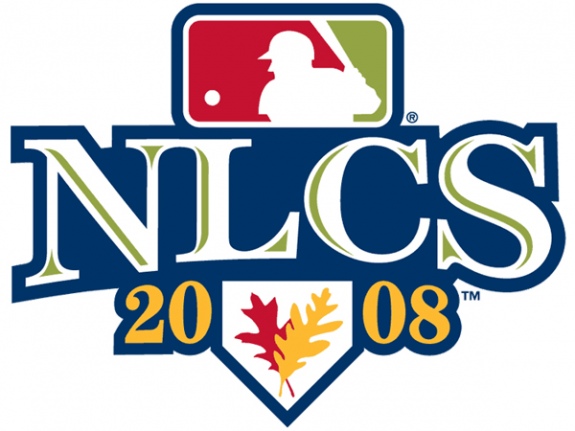 Tonight the Los Angeles Dodgers travel to Philadelphia's Citizen Bank Park for Game 1 of the 2008 National League Championship Series against the Phillies. Both starters, Derek Lowe and Cole Hamels pitched outstanding in their respective NLDS openers against the Chicago Cubs and Milwaukee Brewers.

The keys to the series for the Phillies will be shutting down Manny Ramirez. For the Dodgers, keep an eye on Chase Utley. Both staffs received excellent pitching performances. Neither the Cubs nor Brewers were able to generate any offense during the first round.

Though a difficult choice, I think the Phillies will win the series in six games to advance to their first World Series since 1993.

I was rooting for Manny and the Dodgers... I thought they had this game from the 1st inning. I didn't watch it all, though, b/c I had to catch up on all the Ellen shows I tivo'd the last week or so.

I agree. When they jumped out to an early 2-0 lead, I thought they had it. I guess not. What did I say? Keep an eye on Chase Utley. He hit the 2-run homer to tie the game. Lucky guess, huh?

I think the Dodgers will win the series because after Cole Hamels the Phillies pitching is pretty awful. Hamels stuff was just nasty after those 2 runs allowed. Too bad they have that low-life wife beater as their number 2 starter.