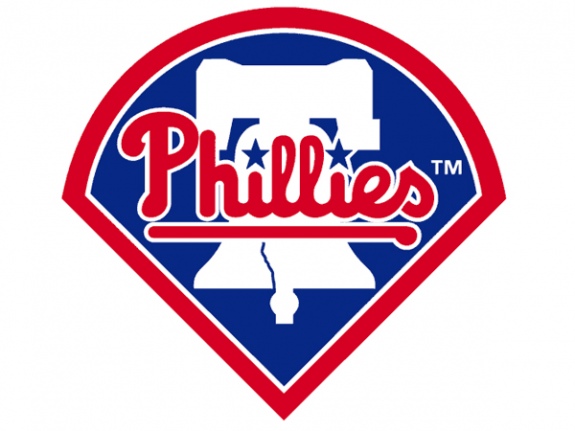 Last night, Nomar Garciaparra popped up a foul ball down the third base line to launch the Philadelphia Phillies into the World Series as the 2008 National League champions. Now, the Phillies await the winner of the Boston Red Sox/Tampa Bay Rays American League Championship Series. Currently, the Rays hold a 3-1 lead over the defending World Series champions.

The only World Series championship in Philadelphia Phillies history came in 1980 against the Kansas City Royals. That team was lead by the Hall-of-Famers Mike Schmidt and Pete Rose.

Philadelphia's last World Series appearance occurred in 1993. That was the final World Series before the player's strike which cancelled the postseason of 1994. The 1993 Phillies were defeated when Joe Carter belted a game-winning home run off Mitch Williams to win Game 6 at Toronto's Skydome.

I wonder if Mitch Williams will throw out the first pitch for any game this World Series?

Either Tampa Bay or Boston will have the home field advantage for the World Series since the American League won the 2008 All-Star Game at Yankee Stadium.

The Rays are beating the Red Sox 5-0 in the third inning.

that was a crazy game!

We'll be in Philadelphia this weekend. That town should be rocking!! GO PHILLIES!!!!!

You're right, Amber. That was a crazy game. After being down 7-0 in the 7th inning, the Red Sox pull out an 8-7 win. I guess it's back to Tampa Bay for at least one more game.