Related Content
Not in a Million Years...
A Look Ahead
Behind the 8-ball

It All Comes Down to This

The Boston Red Sox certainly milked it for all it's worth. After falling behind the Tampa Bay Rays three games to one, they managed to force a seventh and deciding game. The Rays were able to hang on to win, 3-1. The Rays will advance to the 2008 World Series as the American League Champions. There's another expansion team to earn a spot in the World Series before the Chicago Cubs.

Looking ahead to the World Series between the Philadelphia Phillies and Rays, Game 1 will be played on Wednesday in Tampa's Tropicana Field. My prediction? I think the Rays will win in six. I expect this World Series will be a well-played and exciting match-up. Both the Phillies and Rays have a balance of good pitching and offense. After saying that, since both teams are on the east coast, and one has a tiny fan base, this will probably be a poorly watched series. Sorry Fox.

Any chance Bud Selig is reading my blog? Probably not. Anyway, as I have mentioned before on this site, I am not a fan of having the All-Star Game determine which league will earn home-field advantage during the World Series. During an interview around the All-Star Game, Bud Selig mentioned that having the All-Star Game winner determine home-field advantage helps with hotel arrangements. Perhaps Mr. Selig has not been watching the playoffs. The winner of last night's ALCS game will host Game 1 of the World Series. The Phillies were eagerly waiting to see if they will hop on a bus and head to Boston's Fenway Park, or if they will hop on a plane headed for Tampa Bay. Sorry Bud, that logic does not work for me. 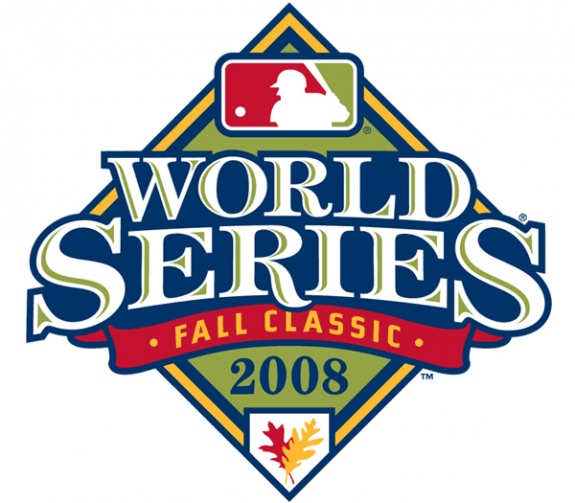 Yes, but to his point, you can bet the Phillies had hotel rooms secured in both locations.

I agree, but they would have made those arrangements anyway. I still think the team with the best record should have home-field advantage. It works that way for every other round of the playoffs.

Don't get me wrong...I completely agree with you. If the All-Star game is to determine something so important, the decision as to who participates shouldn't be left to 5 year olds who take pleasure at seeing the "chads" drop from the ballots.

Or the fact that people can vote 25 times online per email account.