Last night, Game 5 of the 2008 World Series was suspended during the bottom of the sixth inning. The skies over Philadelphia opened and transformed Citizens Bank Park into a muddy mess. This is a Major League Baseball first.

The Philadelphia Phillies grabbed an early 2-0 lead during the bottom of the first inning against Tampa Bay Rays pitcher, Scott Kazmir. The Rays eventually added a run to cut the lead to 2-1. That's when the rains came. Major League games are considered official and a winner can be declared after five innings. Obviously, the Rays were facing elimination with a loss, so the game was not delayed even though water was pooling around the bases. The Rays were given every opportunity to tie the game. Eventually B.J. Upton rounded third to tie the game.

When the game is continued this evening, the Phillies will be batting in the bottom of the sixth inning. Here's the problem. Weather reports for Tuesday and Wednesday do not look good. Tuesday was originally scheduled as a potential travel day. If needed, Game 6 was scheduled for Wednesday in Tampa Bay.

Play ball? I hope so. 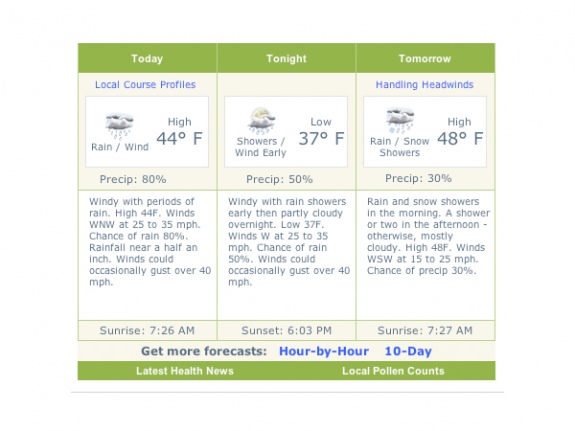 Bud's comments after the game were pretty funny. It looked as if his wife left him....and he'd been drinkin all night.