The Eve of a Championship?

The City of Chicago doesn't possess a long of history of sports championships. It almost feels like most of Chicago's sports titles were won when U.S. Presidents wore powdered wigs. OK, they were won more recently than that time, but they still seem few and far between.

Tomorrow night, the Chicago Blackhawks will face off in Philadelphia against the Flyers for Game 6 of the 2010 Stanley Cup Finals. The Blackhawks lead the series 3-2. A win on Wednesday would bring the Stanley Cup back to Chicago for the first time since the 1960-1961 NHL season. If the Blackhawks can win, this will only be the fourth Stanley Cup championship in the franchise's history. 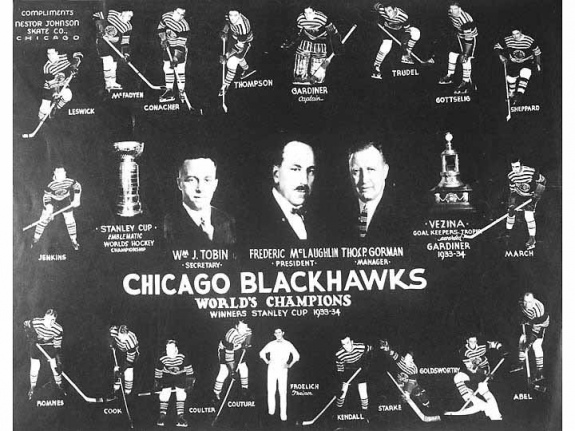 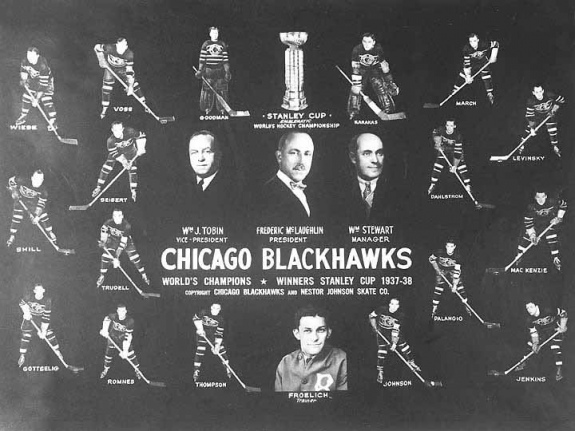 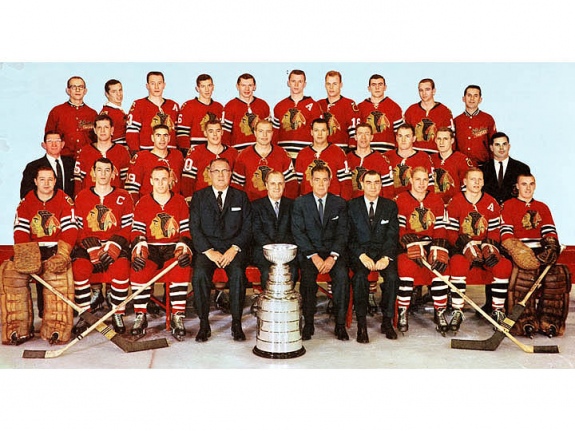 Good luck to your Blackhawks. I know another woman in Chicago who won't be sleeping much if she can watch that game. :)

It could be a long night.

I'm thinking it's going to go to a game 7, with the Hawks winning the cup. I can't remember what they said on the news, but it has been YEARS since the Hawks won in Philly...plus I sometimes wonder how "fixed" these things are--would make the advertisers happy to have it go to 7 games since it's the highest rated series in a long time (I'm usually not so cynical, and truly believe in my heart that the Hawks should win!)

Charlie has a problem...he has a hockey game scheduled for Friday night at 7:50, right down the street from the United Center. He's assuming they'll cancel the game--can't imagine any of the guys would show up to play when they are all such huge Hawks fans, not to mention how ridiculously hard it will be to navigate around the UC before, during and after the game, especially if we win!

Let's just hope they finish it on Wednesday. That'll solve your problem on Friday.

We Caniacs in North Carolina are pulling for the Black Hawks. I hope the schedule for 2010-2011 is such that the two Black Hawks and Hurricanes play some games in a home and home series. It has been a long time between drinks for the Black Hawk fans and you enjoy your championship.