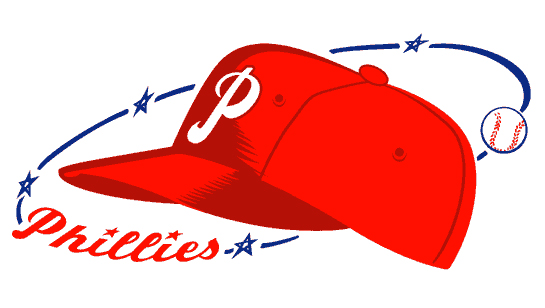 In fiction, authors will use a number of creative devices in order to tell time. Sometimes seasons will change. Maybe green leaves of summer turn to autumn hues. Perhaps a certain style of car will motor down the street. At times a character will listen to a song on vinyl to create a setting. Lately, I've read a number of books that used baseball as a timekeeping device. None of these books centered around baseball, but they used baseball in a way to demonstrate that time was rolling by.

Back in October, appropriately during the World Series time, I read Stephen King's 1982 collection of short stories called Different Seasons. This book featured the classic short story, Rita Hayworth and Shawshank Redemption. Despite watching the film Shawshank Redemption dozens of times, I never read the original story. If you are familiar with the film, Andy Dufresne is locked away inside Shawshank State Prison for decades. For the most part, the story remains the same. Periodically in the book, King will reference the World Series to help pass time. On page 48, he used the World Series to transition from the late 1940s to the dawn of the '50s.

"By World Series time of 1950 -- this was the year the Philadelphia Whiz Kids dropped four straight, you will remember -- Andy was having no more trouble from the sisters."

During the 1950 season, the Philadelphia Phillies won the National League pennant and squared off against the New York Yankees. The Yankees won the Series four games to none. The Phillies were led by a young, Springfield-born pitcher, Robin Roberts. Due to the teams' youth, they earned the name Whiz Kids. The Yankees were led by the legendary Joe DiMaggio who was in the second to last season of his career.

Eventually, the post-war 1950s became the turbulent '60s. As the story continued on page 73, King referenced the "Impossible Dream" Red Sox and the 1967 World Series.

"His dark mood broke around the time of the 1967 World Series. That was the dream year, the Red Sox won the pennant instead of placing ninth, as the Las Vegas bookies predicted. When it happened -- when they won the American League pennant -- a kind of ebullience engulfed the whole prison."

During the 1967 season, the Boston Red Sox, Chicago White Sox and Cleveland Indians battled down the stretch. Boston's left fielder, Carl Yastrzemski, led the AL in home runs, batting average and runs batted in to win the Triple Crown. That is a feat no Major League Baseball player has achieved since.

Even though I read a number of baseball-related books, it's always a pleasure to see a reference here and there pop up and take me back to a different era in baseball history. 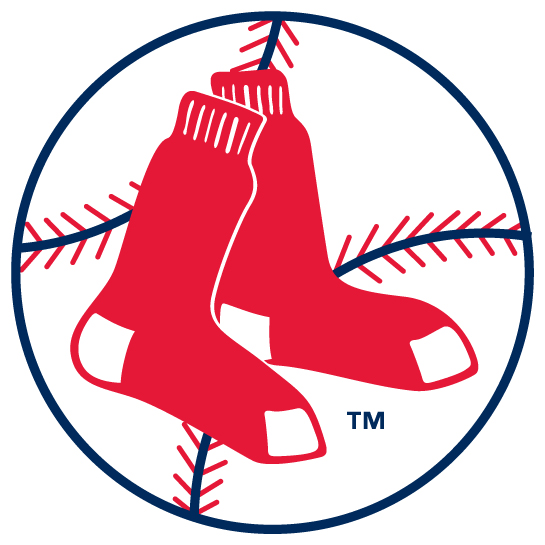 I guess I'm not as aware of the baseball references or would appreciate their meaning to the same degree but you are right about devices and baseball would certainly fit the criteria for a device.