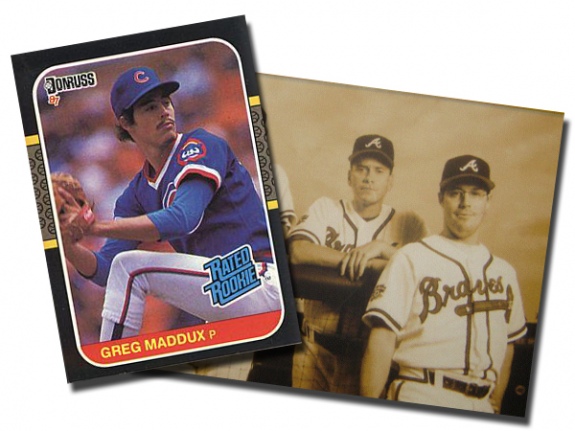 If Greg Maddux holds true to his word, he may make his final start at Wrigley Field this afternoon. He has hinted at retirement following the season. Still, he's mentioned that he'll keep pitching as long as someone is willing to give him a jersey.

Unfortunately, the Cubs let him bolt for greener pastures in Atlanta after he won his first Cy Young as a member of the Cubs. Eventually, he would be a part of the Braves 1995 World Series championship team.

Obviously, all of this can change if he's traded to a contender and they pass through Chicago. The Cubs could also pick him up down the stretch this season if needed.

For a complete look at Greg Maddux's statistics, take a look over here.