From A's to Zito 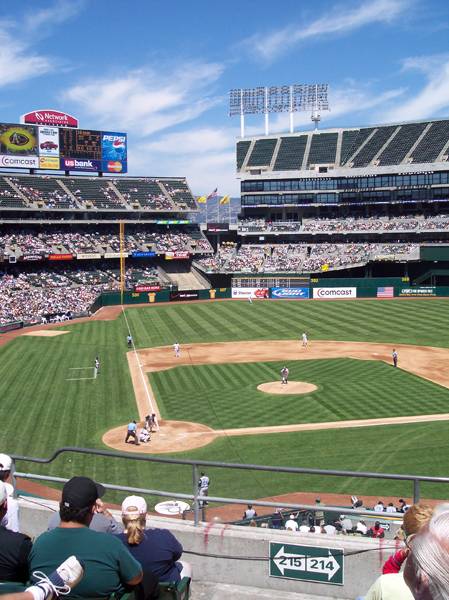 Without a doubt, my favorite pitcher during the last decade has been Barry Zito. His career started with a bang while a member of the Oakland Athletics and rapidly degraded since bolting the American League and crossing the bay to join the San Francisco Giants. On Friday night, good old number 75 pitched 6 1/3 innings against the Florida Marlins to improve his season record to 1-8. He can finally hang one in the win column.

I had the pleasure to watch one of his first career starts back in 2000 while visiting the Toronto Skydome, now named Rogers Centre. He never threw exceptionally hard, but his curve was an old-fashioned slow, 12-6 curve. These days, he's lost velocity on his fastball, which in turn, weakens his change-up. When the both look the same, it's time for batting practice.

I remember when ozthegreat drafted Zito in fantasy baseball during his rookie season. The grand total was $1. I remember most people laughing and asking, "Who's this Zito guy?" He would go on to become a two-time American League All-Star and the 2002 American League Cy Young winner.

Hang in there Barry. You can still resurrect your career, right?

As i began reading this blog, i was thinking of my draft selection in fantasy baseball. Then i read on and saw your mention. The Velvet Fog thanks you. Zito's problem is that he's lost his velocity. I watched him against the White Sox last Saturday and he's only hitting 85 on his fastball. That's not gonna get it done in the big leagues unless he can pinpoint his pitches ala Greg Maddux. Good luck Barry.

POOR GUY...he has been on my fantasy team a couple times the last couple years. Always thought he was disappointing.