Thanks for the Memories, Mr. McQuarrie

Star Wars lost another pioneer over the weekend. I was disappointed to learn that Ralph McQuarrie passed away on Saturday. He was 82. Most people will not recognize the name, but without his artistic vision, it's possible that Star Wars could have stalled long before reaching the big screen. McQuarrie's images of C-3PO and R2-D2 trekking through the sands of Tatooine, and Darth Vader sporting a black helmet helped transform George Lucas' early script into the film empire it is today.

Here's the tribute on the official Star Wars site.

On Saturday, Susan and I spent a portion of the day watching two of our nephews. I spent time with the older one playing with some Star Wars toys. He seemed to enjoy the droids best. Oddly enough, we decided to take a break and draw some robot pictures. While our work doesn't classify as Star Wars-worthy, we did end up with this little gem. Just don't ask about the big hair. 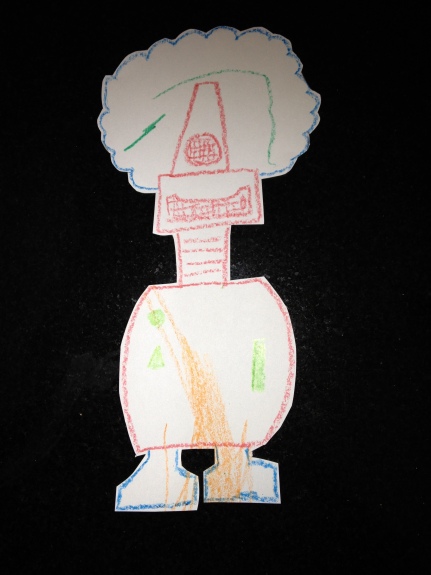 The slide show on the tribute page is amazing.