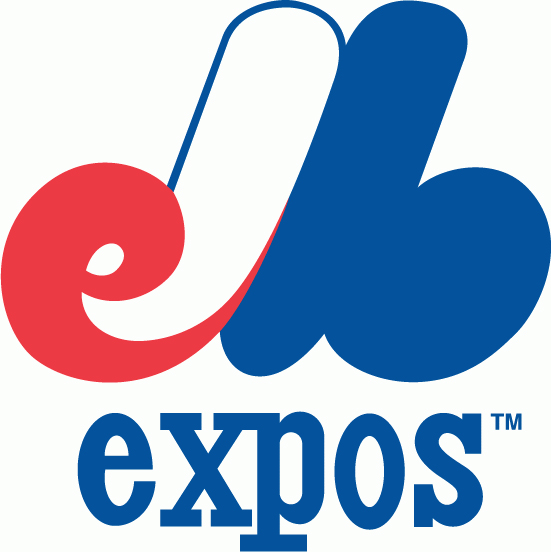 Yesterday, we took a tour of Olympic Stadium. It was constructed for the 1976 Olympics in Montreal. Even though this is considered the low season for tours, they still offer five tours of the facility each day. We stopped by just in time for the noon tour. Of course, we were the only people there. We met up with our tour guide for what equated to a private tour.

While inside, we visited the swimming complex where the Canadian synchronized swimming team was practicing. After listening to a brief history of the 1976 Summer Olympics and hearing the tales of construction woes, we entered the stadium itself. It was set up for soccer. The benefir of being the only two people on the tour meant that we were able to walk on the actual playing surface. Very cool.

Bill, what was your impression? I kind of liked the old Jarry (spelling) park better than the dome.

Olympic Stadium was bland, but our tour guide was fantastic. We stopped by Jarry Park to see the site of old Jarry Park Stadium. The place is long gone.