Well this is not entirely true, thankfully. But we're all for honoring robotic life and machines in general via a new photo contest! Show us some robot love by uploading photos of the fun robots or machinery that rule your world.

P.S. Upload the photo yourself. Don't share your password with a robot either.
Next »
4/14View All »
This contest is closed.
by 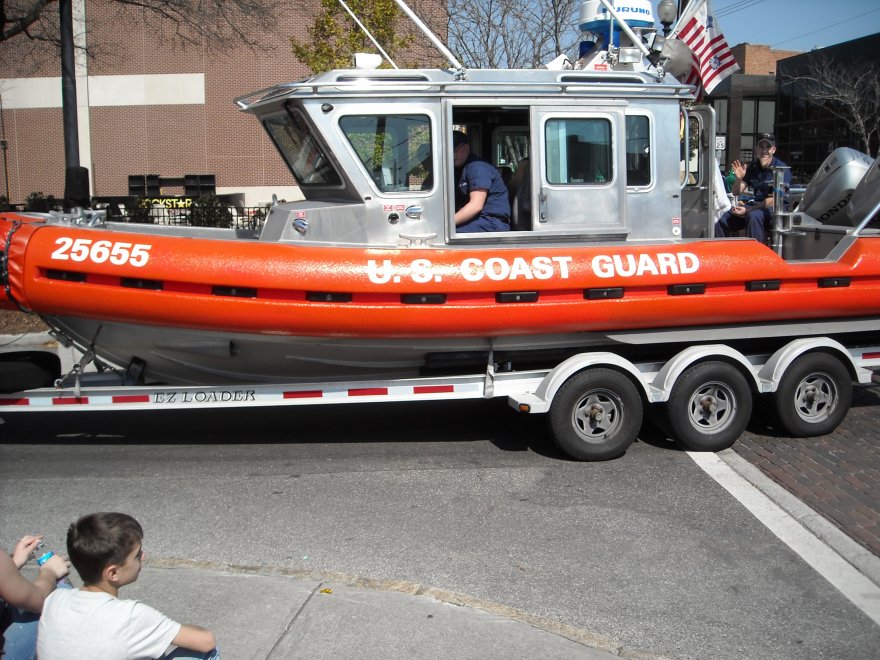 Thursday, June 24th, 2010Danny does this qualify as a Machine for the Photo Contest. This rubber boat used by both the Coast Guard and Special Ops forces to perform in shore operations and rescues.