So apparently here in Teton Valley, you sled down roads that are unable to be travelled in the winter. I had my doubts when Chris pulled up and I realized he meant we were going down the road, but it turned out to be a blast.

Grandma Robbie and Grandpa Tommy bought the family a toboggan for Christmas and we took it out for the first time when they were in town with Chris's brother, Josh. The hike up the road was a bit tough, but made the ride down even more fun since we earned it. We all took one run. Then after a facefull of snow, Owen opted to sit in the car with Grandma and watch the next few runs. We had so much fun. I've posted our first run video on the blog so check it out. Here are a few random pics from the adventure. 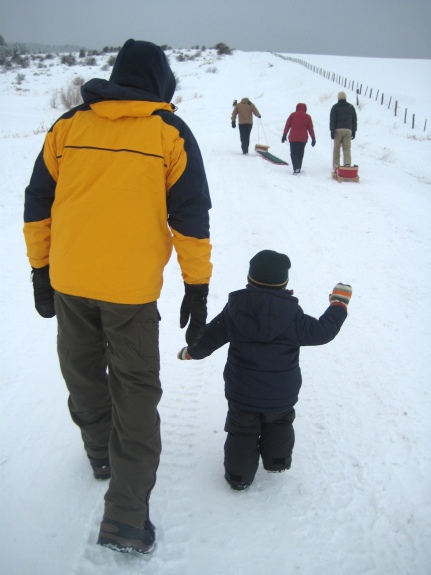 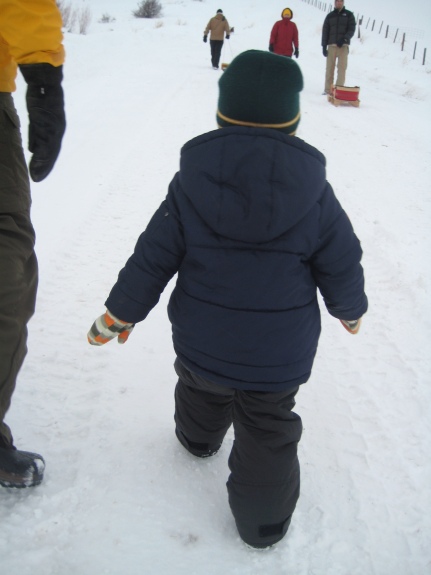 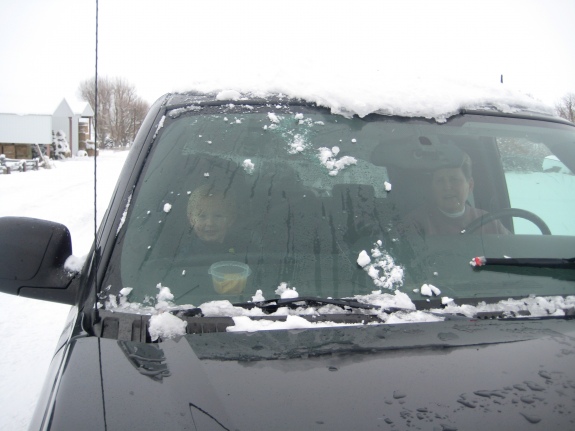 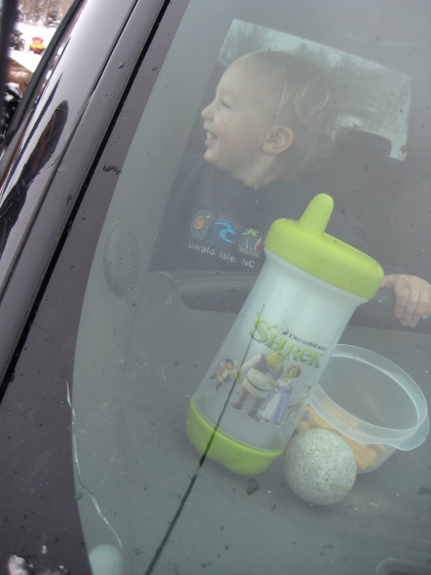 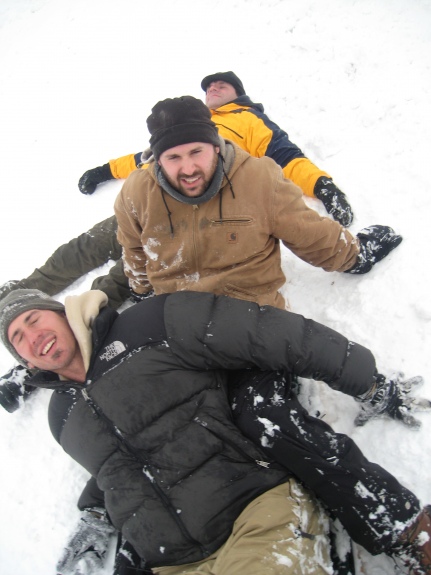 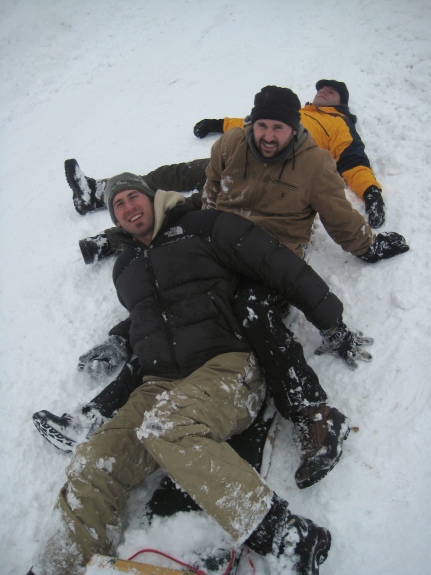 Then Owen took a picture of mama. 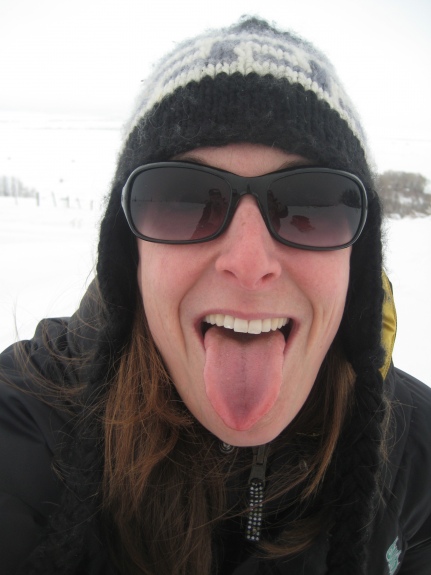 That looks like a blast. I LOVE sledding, and can't wait until we have enough snow here in Springfield.

looks like fun... great way to keep the roads in use

That's what snow should be--lots of cold and energy and fun...and warming up afterwards to appreciate that too. :) Great photos AND video!

Oh Kisa, that looks like so much fun. And Owen looks adorable in his snow gear. Miss you guys and the snow!!

Great memories! We use to sled in Michigan and come home to pots of chili and hot chocolate!